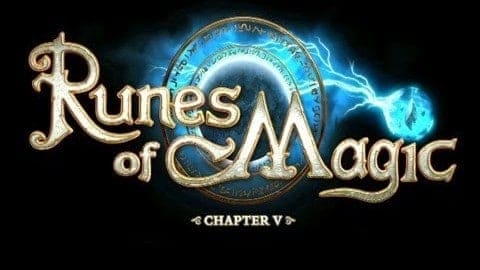 Frogster has released a new cinematic trailer for Fires of Shadowforge, the Runes of Magic: chapter V expansion.

The expansion is set to release next week on June 12. With it come a new race, the Shadowforge Dwares, plus two new classes: Champion and Warlock. Also introduces are a new starter zone and dungeon, three new high level dungeons and zones, and a new equipment swap for the third class.

Players can catch a live stream on June 7, starting at 11am Pacific (own3d.tv) to see some of the new content, including the high-level instance the Aeternal Circle.