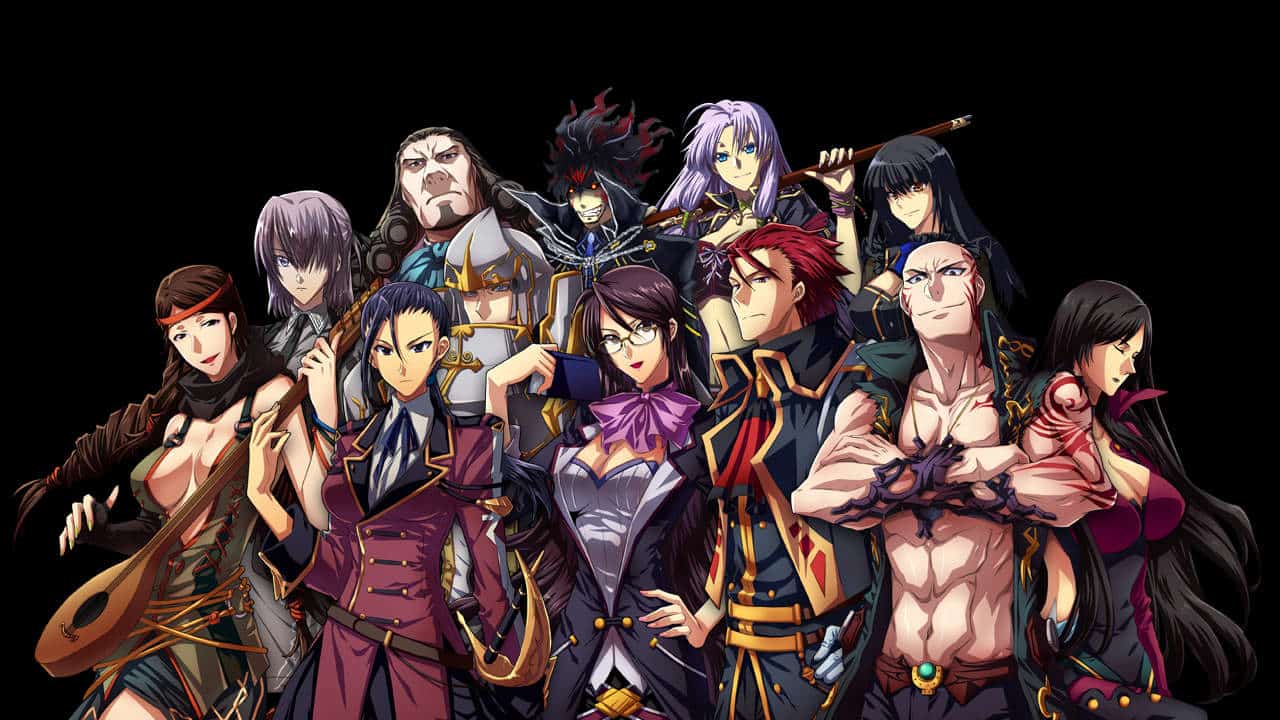 It’s not entirely uncommon for an MMO to disappear into obscurity but it is for one to return as today Eyedentity Mobile announced the release of the once-defunct Rusty Hearts on mobile devices via Google Play.

Eyedentity Mobile’s version of Rusty Hearts appears to boast a very similar set of features to the original Rusty Hearts game, giving players complete control over larger-than-life combat scenarios with a heavy focus on taking down huge armies of enemies at a single time. Dynamic combat, community favored animation inspired graphics and an impressive selection of combat animations all hope to impress players on mobile platforms.

For more information check out the official entry on the Google Play store at the link below.