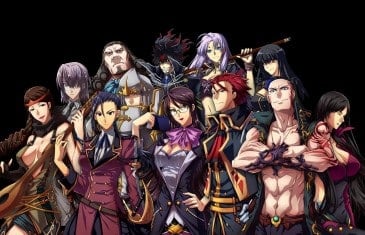 It’s not entirely uncommon for an MMO to disappear into obscurity but it is for one to return as today Eyedentity Mobile announced the release of the once-defunct Rusty Hearts on mobile devices via Google Play. Eyedentity Mobile’s version of Rusty Hearts appears to boast a very similar set of features to the original Rusty […] 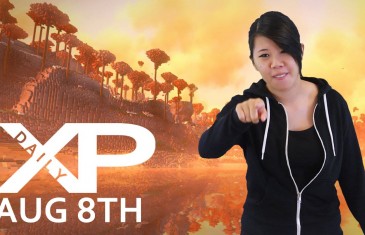 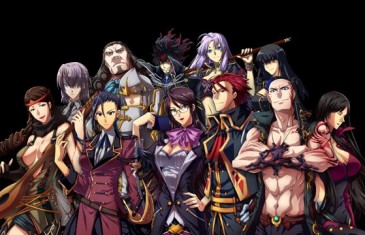 One of the biggest free-to-play MMO portals on the web recently announced the upcoming closure of the action-based combat MMO, Rusty Hearts.