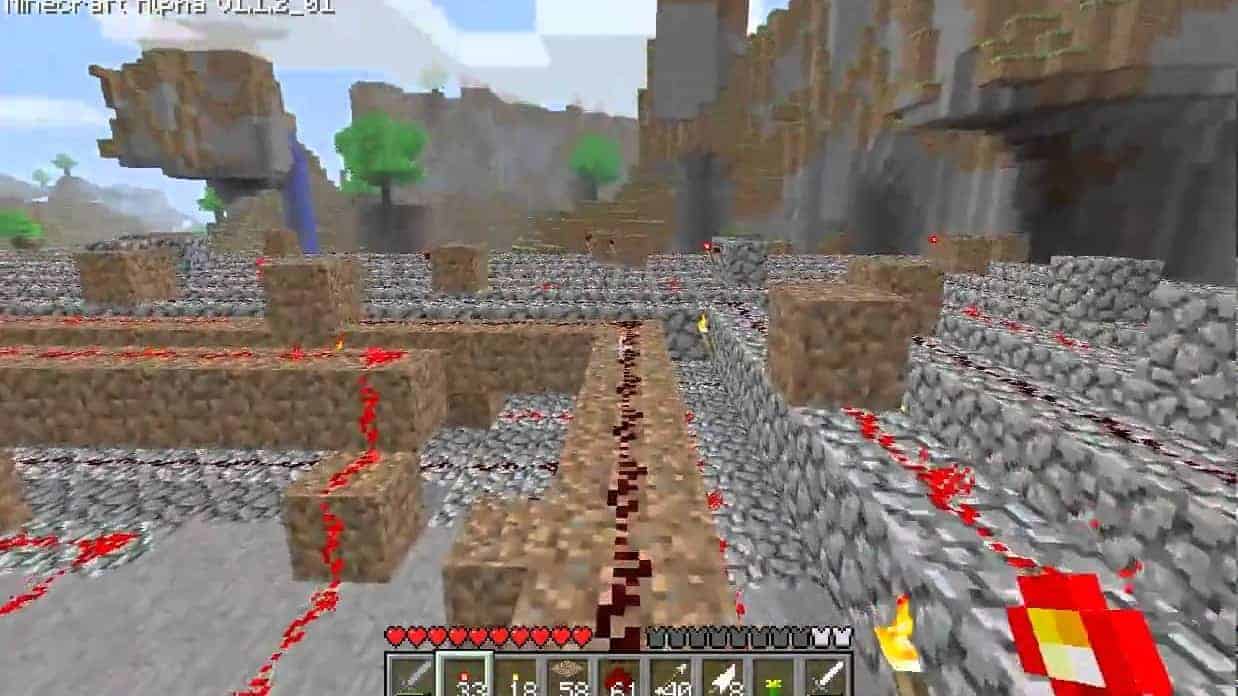 For those of you who don?t know already, I play Minecraft ?
probably a bit more than is healthy. That said, I like to think I?m a pretty
decent architect. I mean, everything I put together looks pretty damned good,
and I?ve always got an idea or two on the backburner. Of course, then I look at
some of the stuff others have done?

And I can?t help but feel a little inadequate.

There are some people out there who aren?t simply in a
different class; they?re in an entirely different school.  Between them, they?ve put out some downright
legendary builds ? here are just a few I?ve come across. There are so many out
there that I?m certain I missed a few ? and that?s where you folks come in.

For now, though, let?s get to talking.

We?ll start with a build that?s recent memory for many of
you ? Westeros,
the setting from George R. R. Martin?s Song
of Ice and Fire series. Though the project can?t be attributed to any one
builder (a whole team?s been putting their blood, sweat, and tears into its
construction) Westeroscraft, as
it?s called, looks downright terrific. I don?t think I?m exaggerating when I
say that it?s probably one of the most fantastic projects I?ve ever seen. It?s
pure eye candy.

This one isn?t impressive as much for its architectural
design as it is for the amount of effort ? and intelligence ? it must?ve taken
to put it together. YouTube user theinternetftw
managed a few years ago to put together a fully functional 16-bit ALU computer
using only redstone and switches. I?m not ashamed to say that the stuff he
discusses in the video ? and how, exactly, he managed to design such a system ?
is beyond me. Another particularly impressive project comes from
insanesuperclown; who managed to put together a computer complete with a
working desktop. Although his design seems to be a touch more aesthetic in
nature than the first one, it?s no less impressive for the amount of work it
must have required.

I?ve always been a sucker for the Legend of Zelda series
? after all, it?s one of the franchises that I grew up with. You?ll understand,
then, why I chose
to include Hyrulecraft on the list. It?s a fully-functional, 1:1 scale
model of the world of Hyrule, constructed from the ground up in Minecraft.
Nothing else really needs to be said here. Sadly, this project is still under
construction (the beta has yet to release) ,but that doesn?t make it any less
cool.

You?d be surprised how many people actually worked to
build a scale model of Star Treks USS Enterprise, particularly given the size
of the thing. People still manage, and there are some downright incredible
models. A particular favorite of mine is Buzz66boy?s, which in addition to
being built at a 1:1 scale,
includes a working self-destruct button. Not too shabby, eh?

Here?s another project that not only looks awesome, but
is impressive based on sheer scale alone ? a fully
explorable re-creation of the UNSC Spirit of Fire from the Halo franchise. This behemoth is over
2.5 kilometers long, and incorporated almost twenty million blocks into its construction. The user,
xXDarknessXx, has since gone on to construct a Covenant
Corvette.

The last two Bioshock games took place deep, deep under
the sea, in the decaying underwater city of Rapture. I guess Irrational Games
decided it was time for a change of scenery, as Bioshock Infinite takes place
in the flying city of Columbia, which, let?s be honest ? looks downright
incredible. Even though the game?s not even out yet, several Minecraft users
have taken it upon themselves to create a working model of what we?ve seen of
the city thus far ? ilikecutepeople?s
build even includes a working skyline (or as close an approximation as is
possible in Minecraft).

A number of Minecraft servers encourage their players to
split off into factions and craft their own cities ? but it?s actually pretty
rare that these cities display the sort of aesthetic appeal and clear planning
which was involved with the construction Kargeth.  It?s tough to look at that video without
being at least marginally impressed, even if you?ve never played Minecraft
before.

Anyway, there?s just a sampling of some of the best
builds I?ve seen. I know I?m missing quite a few from this list ? and here?s
where you fine folks come in. What are some of the most insane, impressive, and
beautiful projects you?ve ever seen?