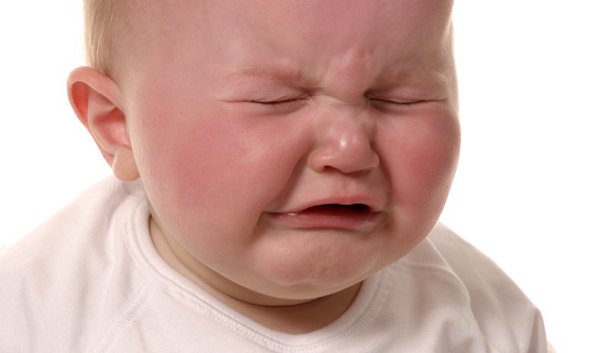 Look, I get it. League of Legends (and really, any MOBA) can be an incredibly infuriating experience. Tempers run high, and it’s easy to lose your cool and go off on a teammate who doesn’t seem to be pulling their weight. That said…doing so doesn’t actually accomplish a thing, aside from making you look like a complete and utter jackass.

Telling a player to “stop feeding” is something I like to refer to as ‘non-advice.’ You’re doing nothing except drawing attention to how poorly they’re doing – trust me, they already know – and not offering them a single shred of knowledge on how they might play more effectively. In some cases, spouting this gem might actually have the opposite effect – the player might end up playing even worse.

Slurs of any type are, quite frankly, unacceptable. Such discriminatory language both marginalizes and alienates the people you’re playing with, while at the same time showing a marked lack of intelligence on your part.

As a general rule, before you say something, ask yourself: if you were to say this in public, surrounded by a group of the people your statement refers to, what would happen? If the end result of this theoretical scenario is you getting chewed our or carried away on a hospital stretcher, it’s probably not a good idea to type it, either.

Of course, if you’re the kind of person who says things like “you’re a fag” or “that’s so gay,” you probably don’t really care all that much. Here, then, is something that’ll make you care: most people who don’t use this language online find it unacceptable. That includes the Tribunal.

Asking someone if they’re new to the game – particularly after they just made a mistake – is probably one of the most passive-aggressive methods in existence to communicate your displeasure with a player. Everyone makes mistakes, and everyone has off games. Acting as though someone on your team just started playing when they miss a skillshot or fail to anticipate a gank does nothing for you or your team.

I’m sure we’ve all encountered someone like this; a player who wholeheartedly believes that they’re god’s gift to League of Legends. Regardless of how skilled they actually are at the game, they behave as though everyone around them is ELO trash, and that they should feel lucky to be graced with the presence of one of their betters. Whenever they’re called on making a mistake (or just being an unpleasant dickhead), they respond with this gem.

Ironically, the people who shout this the loudest are almost always the worst on the team.

One thing I’ve noticed about toxic players is that – almost without exception – they’ll look to the other team for validation of their flawed perspective. I’m still not entirely certain why they do this. Perhaps they want someone else to tell them they’re right, maybe they want to humiliate the object of their ire, or maybe they’re just looking for an audience to bask in their clear brilliance and wit.

Whatever the case, they’re pretty much all dickheads.

Repeat after me: The Tribunal Is Not My Personal Army. It’s fine to notify someone that they’re getting reported if they’re legitimately breaking the rules, but not if you simply dislike someone. I’ve actually lost count of the number of players who’ve done this after clearly goading egging someone on with their toxicity.

[heading]”Report X for feeding”[/heading]
Same as the above. You can’t report someone for having a bad game. Those reports either don’t make it to the tribunal at all, or get passed over by the vast majority of reviewers.

What’s the worst thing someone’s said to you in League of Legends? Share your story in the comments!