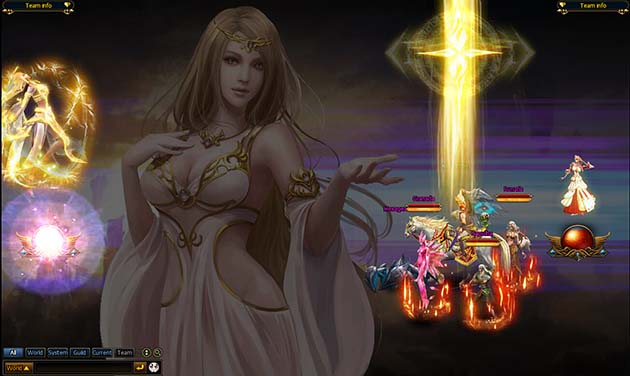 R2 Games today announced that their latest effort to conquer the world of the free-to-play MMORPG is now open to players as Shadowbound enters early alpha testing. As R2 Games’ latest browser-based MMO, the unique open approach to alpha testing will give players 6 days to sample the features on offer in Shadowbound, running through until July 8th.

The developers have confirmed that all progress will be wiped following the open alpha event but all players can join simply by visiting the official website. R2 Games have said that player feedback “plays a vital role in development progress” as they encourage veteran MMO players to participate in the alpha event to help shape the progress and future of Shadowbound.

Puzzle Dungeons: Take on tile-based challenges with multiple paths to victory
Companions: Form a team of NPC allies, level them up, and equip them for battle
Team Combat: Deploy your party strategically to counter your foes
Community – Join or create a guild and take part in epic PvP action
Preview Content: Try higher-level content early to plan the perfect build