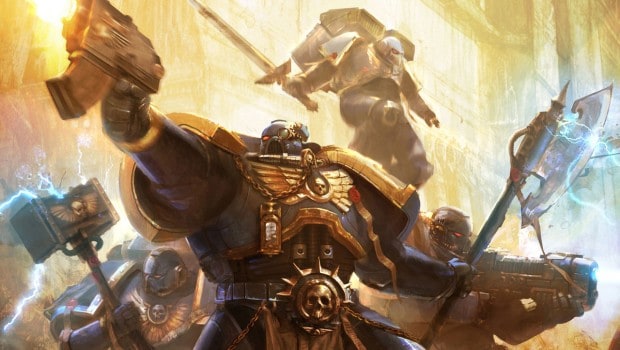 Join us Friday July 11th at 1:30-2:30pm EDT for a live AMA on Twitch! The dev team will be streaming the game, focusing on combat and vehicle mechanics.

The official forums were updated with additional information promising attendees never-before-seen live gameplay footage, an in-depth look at the vehicles and combat mechanics and the opportunity to pitch your questions directly at the development team on either Twitch.TV or Twitter using the following: #40KCrusade.

For more information, or to join the conversation surrounding the exciting AMA event, check out the official forums below.