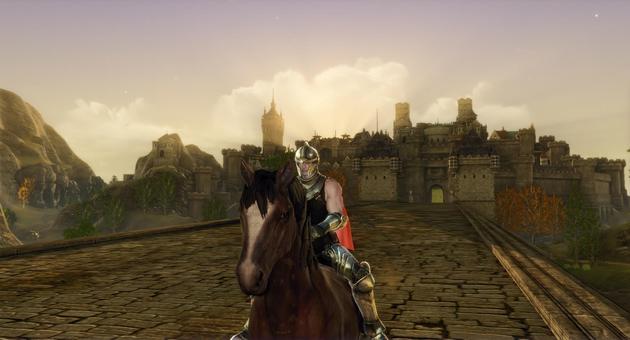 Already labeled as one of our top 10 sandbox MMORPG’s of 2013 ArcheAge is quickly becoming one of the most anticipated MMO launches of the year. Trion Worlds have just launched a brand new website, although it’s more of a single page, that includes the official sign-ups for the closed beta event.

ArcheAge launched in Korea on January 15th, 2013, and has since attracted millions of dedicated MMO players. It’s one of the first AAA MMO games that actually describes itself as a hyrbid of typical RPG mechanics with the freeroam approach of the sandbox genre. Korean players have swarmed around the game due to its diverse and extensive list of available features; whether you’re a fighter or a crafter, ArcheAge has it all.

The official website is lacking any new information, or even a hub for the already available information, but head on over if you want to sign up for the closed beta event.