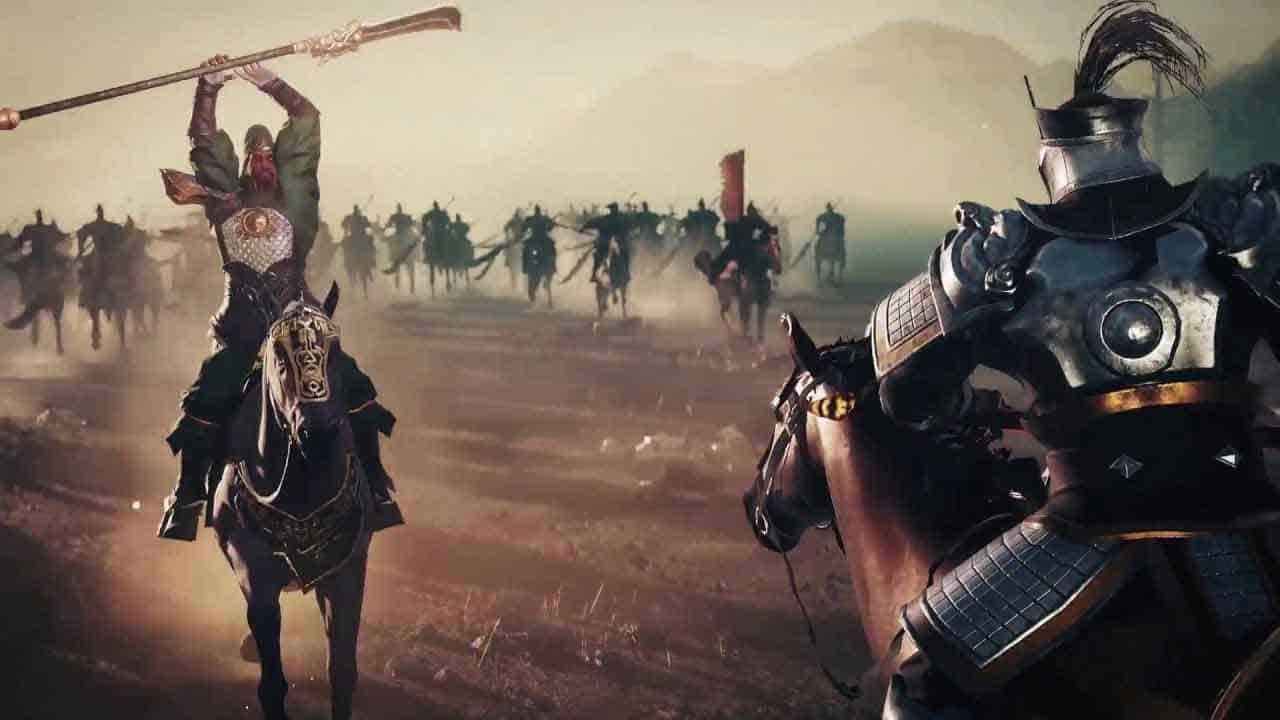 Snail Games today announced that the long-awaited release of their latest free-to-play mobile MMORPG on Android has finally arrived as Kingdom Warriors launches globally. The game was originally announced earlier this year and attracted some attention for its unique blend of RPG and RTS mechanics, something that has become commonplace in client-based MMORPG’s but for the mobile-exclusive genre, it’s an innovative step.

Kingdom Warriors is available to download on Android devices today. Although it has been announced as a global release, some regions will not be able to play the game until an update is released. These territories include Peru, Brazil, Bolivia, Chile, Paraguay, Uruguay, Costa Rica, Jamaica, Taiwan, Hong Kong, and Vietnam