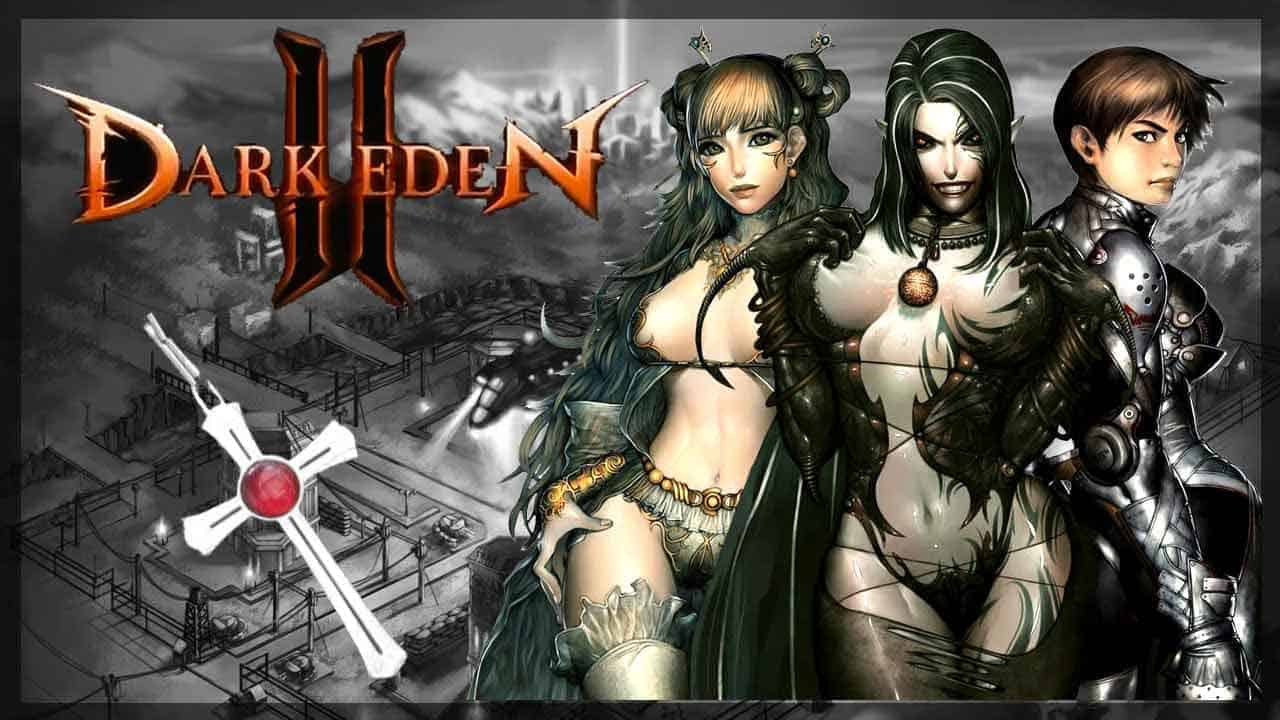 One of the original pioneers of open-world faction vs. faction PvP could return through Valve’s Steam Greenlight program as GameNGame attempt to rally the community to see the relaunch of Dark Eden. Originally released way back in 1997 Dark Eden was one of the earliest fantasy MMORPG games to forgo the typical elves and wizardry of the fantasy genre in favor of a more dark, vampiric theme. It was the founding father of many of today’s popular mechanics and features in RPG titles such as the Diablo-esque ARPG approach to large-scale combat and a hugely in-depth progression system that offered hundreds of levels of customization.

If Dark Eden gets the green light on Steam players can expect many of the games most interesting elements to return including the open-world faction vs faction PvP, intense and rewarding character progression and more.