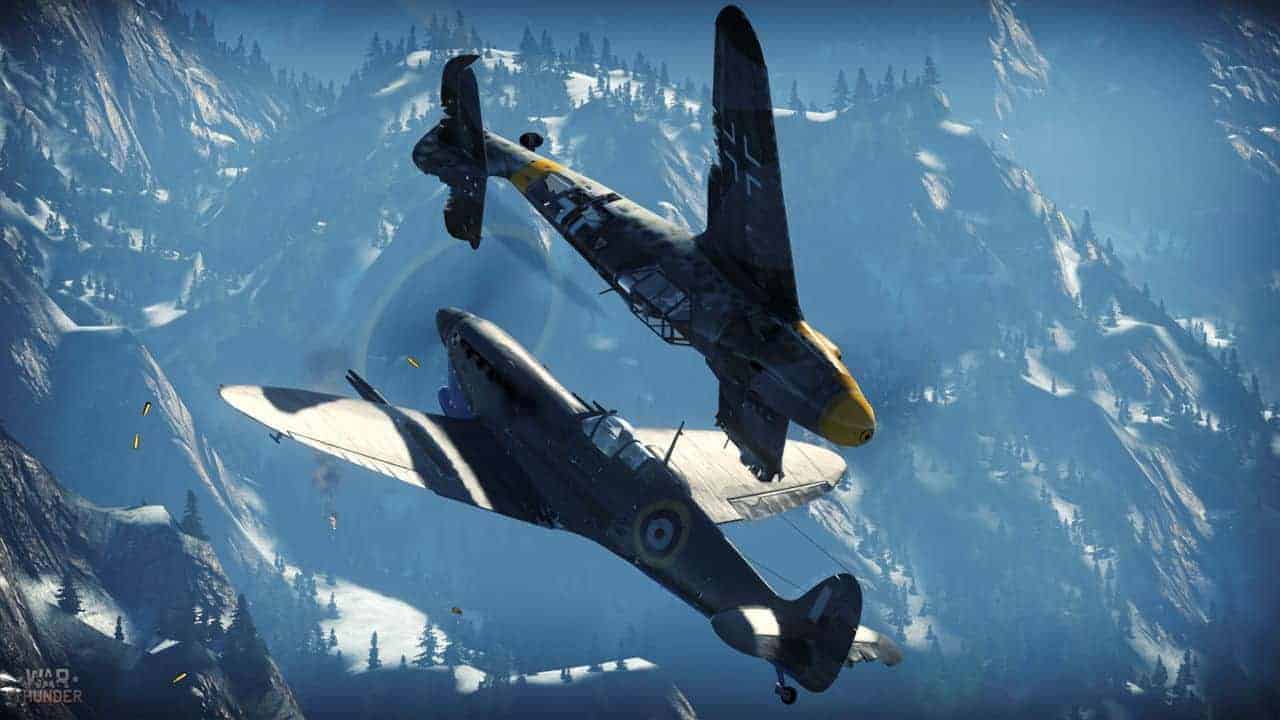 Gaijin Entertainment today introduced the 8 million strong War Thunder community to the latest upcoming addition to the military MMO’s arsenal with the armored monster of the Soviet Forces, the ST-1. Also known as “The Walking Tank” the ST-1 was a top secret unit deployed by Soviet Forces at the beginning of World War II with Soviet Engineers hoping to deliver an entirely new level of mobility to the battlefield.

The ST-1 specialized in attacking heavily fortified enemy locations and bunker fortifications with a huge, heavy main gun. Unlike other vehicles of its era the ST-1 had the unique ability to navigate through many of the anti-tank hazards deployed by enemy forces, allowing the Soviets to almost totally ignore anti-tank defenses such as minefields and trenches. The team at Gaijin Entertainment were given unprecedented access to Soviet Forces archives to aid with the accuracy and quality of the delivery.

Although the ST-1 was successful in some aspects the Soviet’s were forced to retire it from service due to high production and maintenance costs. However, this wasn’t before the German Forces were able to capture 5 ST-1’s and share the technical benefits with American Forces.

For more information, or to try your hand in the legendary ST-1, check out War Thunder today.