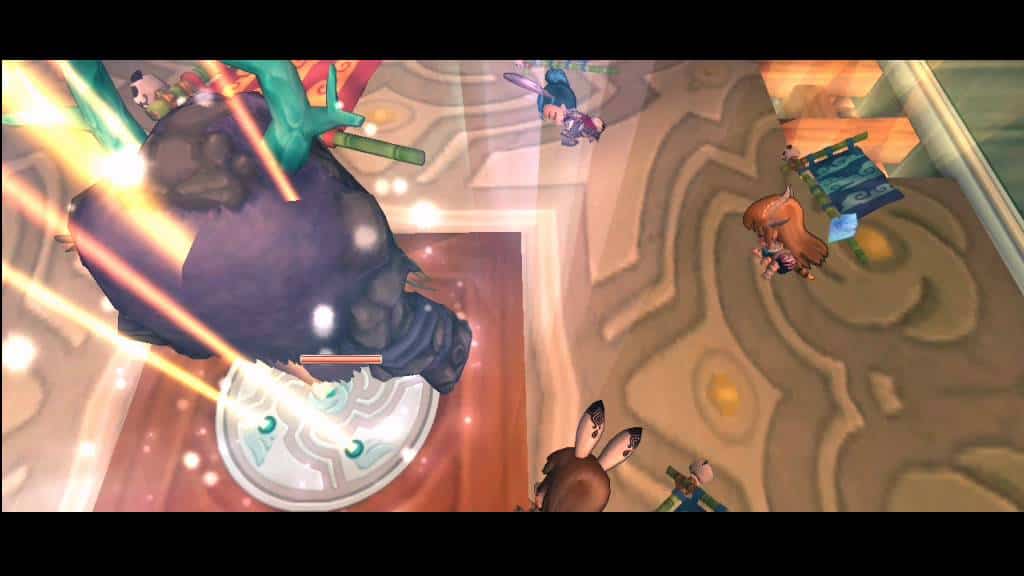 Sunnyvale, Calif. — (May 31, 2012) –?KoramGame Ltd., a leading developer and publisher of free-to-play online games, today released a trailer for the new 1v5 Monster Boss Player versus Player (PvP) that is part of the upcoming content update for Spirit Tales, a cute 3D fantasy MMORPG.

The revolutionary 1v5 Monster Boss PvP will give players the chance to compete in an epically fun battle as a massive dungeon boss, or as 1 of 5 daring challengers ready to take up arms in the face of annihilation. Comprised of a 6-player all out fight for survival, players must race against the clock to defeat their competition for a chance to obtain stronger, more powerful equipment.

Experience the new Spirit Tales 1v5 Monster Boss PvP and be entered for a chance to win gaming peripherals and more. For more information visit:?http://forum.koramgame.com/thread-61331-1-1.html