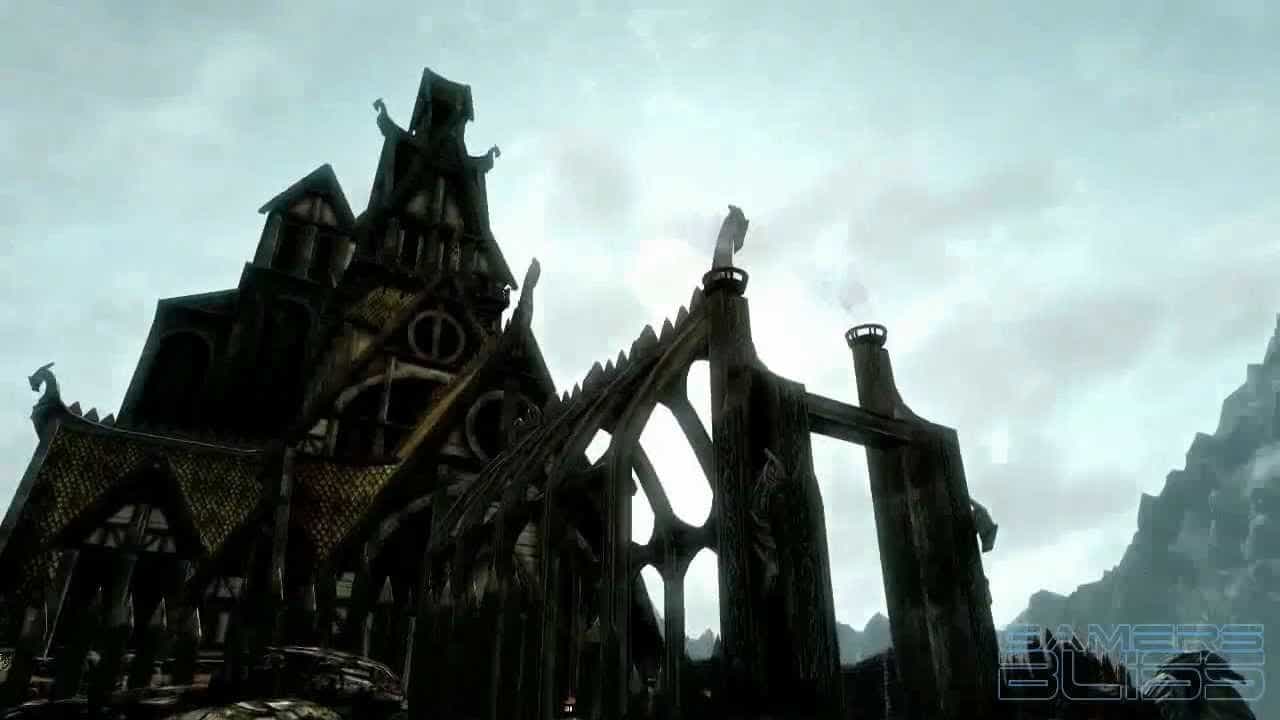 Today we have the first official trailer to be released by Bethesda for the upcoming DLC for the action role-playing open world video game Skyrim. Dawnguard is the title of the first game add-on and we have been promised that it will be HUGE! With a mix of Castlevania-esque plot and new weapons, monsters and story tailored for your Dragonborn.

Expect other things like side quests galore and returning characters from the best-selling RPG of 2011. The trailer shows a new character transformation that will allow you to become a vampire. However like in good old Elder Scrolls fashion you have the ability to choose whether to fight or join the undead blood sucking vampires. The content will be releasing in the summer of 2012 for the Xbox Live Marketplace at a score of 1600 MS points. No other information for the PC or the PS3 has surfaced yet. Don?t fret though as the content should be releasing shortly after its initial release for the 360.

Take a look at the Dawnguard trailer and let us know what you think about the upcoming DLC!