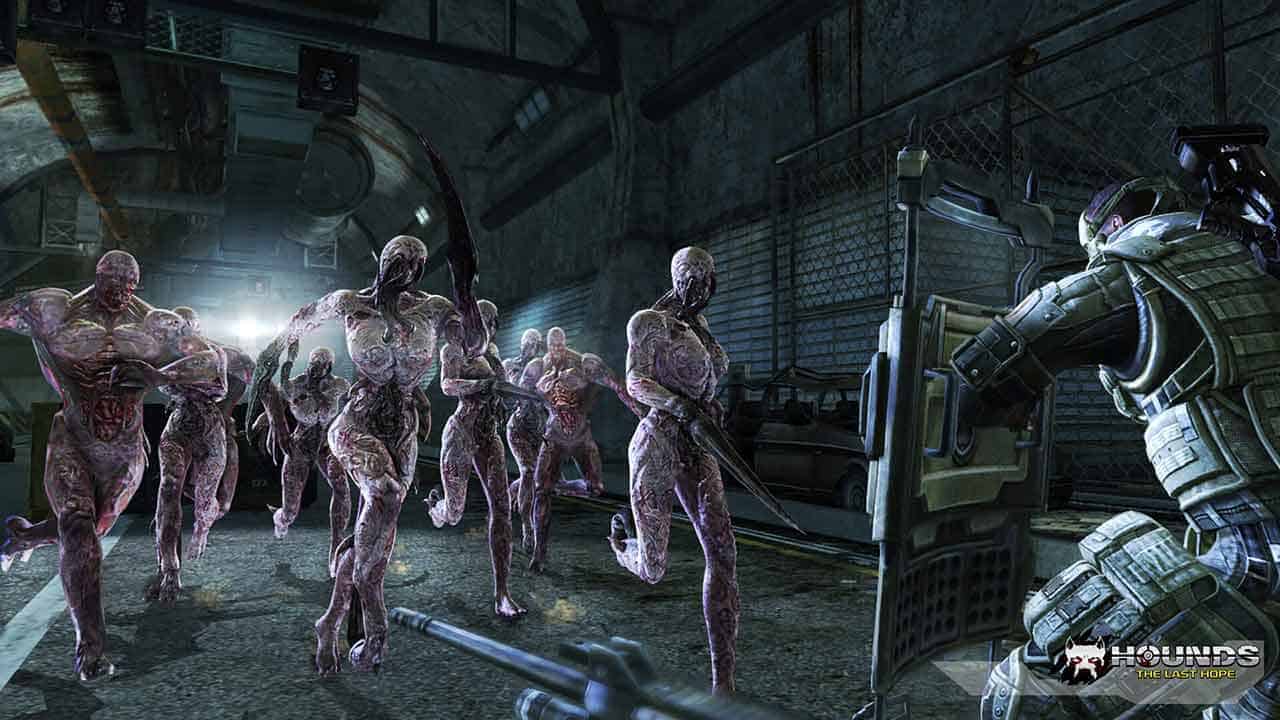 One of the fastest growing mobile game developers in Asia, Netmarble, today announced the official global release of the highly anticipated MMORPG and MMOFPS game hybrid, Hounds: The Last Hope. Players are invited to explore a thrilling world of hack and slash third-person combat intertwined with a story of catastrophe and confrontation as the human race battles to save itself from extinction at the hands of extraterrestrial life.

Hounds: The Last Hope promises players a break from the norm as the traditional third-person shooter mechanics receive a breath of new life with RPG inspired features such as unique character classes, special skills and abilities and in-depth character growth.

[quote cite=”Seungwon Lee, President of Overseas at Netmarble”]“Our new online PC game, Hounds, features action-packed battles, beautiful graphics, and a creative storyline unlike any tale before. We hope our fans love this new release and invite all players to join us in saving the world from the evil Wickbrokes.”[/quote]

For more information check out the games official Facebook page.