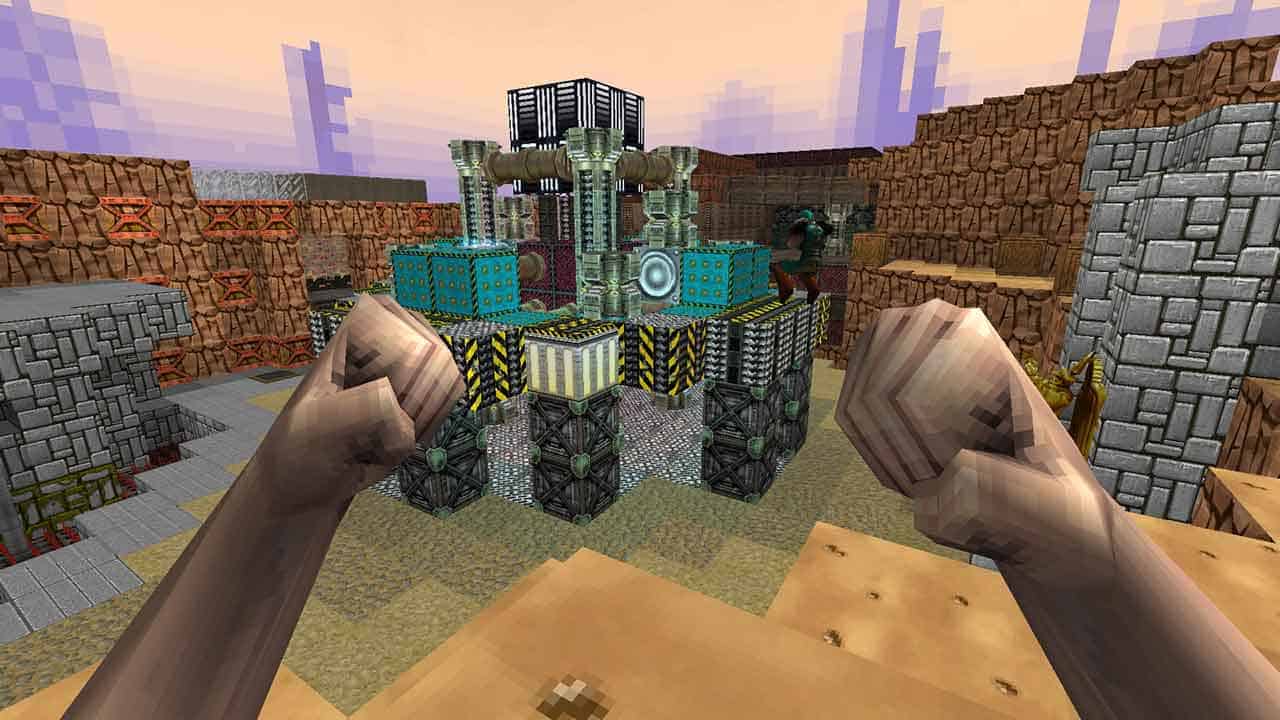 Blowfish Studios today announced that they will be soon inviting players to explore the creative wonders of their upcoming world building online FPS game, Gunscape. The game will release simultaneously across PlayStation 4, Xbox One, Windows, Mac and Linux on March 2nd, 2016. Wii U players will also get a chance to explore Gunscape a little later during Q2 of 2016.

Gunscape promises to provide players with fast and furious first-person shooter action with a unique and intuitive selection of special tools that will allow the community to infuse the game with regular, fresh content as they create in-depth campaigns and competitive multiplayer maps.

[quote cite=”Benjamin Lee, CEO, Blowfish Studios. “]”Thanks to the cross platform sharing no matter what you’re playing on, you’ll be able to access the very best content the Gunscape community has to offer. With the combined imaginations of gamers on six platforms as the only limit, Gunscape will always offer fresh content.” [/quote]

The customization tools will allow the community to utilize an exciting selection of features including different environments, weapons, enemies and props, all inspired by some of the most popular FPS games of our generation.

The multiplayer will allow for up to 20 players to enjoy the game at any one time with split-screen multiplayer supported on all platforms with 8 players on Xbox One and PC, 5 on the Wii U and 4 on the PlayStation 4.

For more information players are invited to check out the official website.