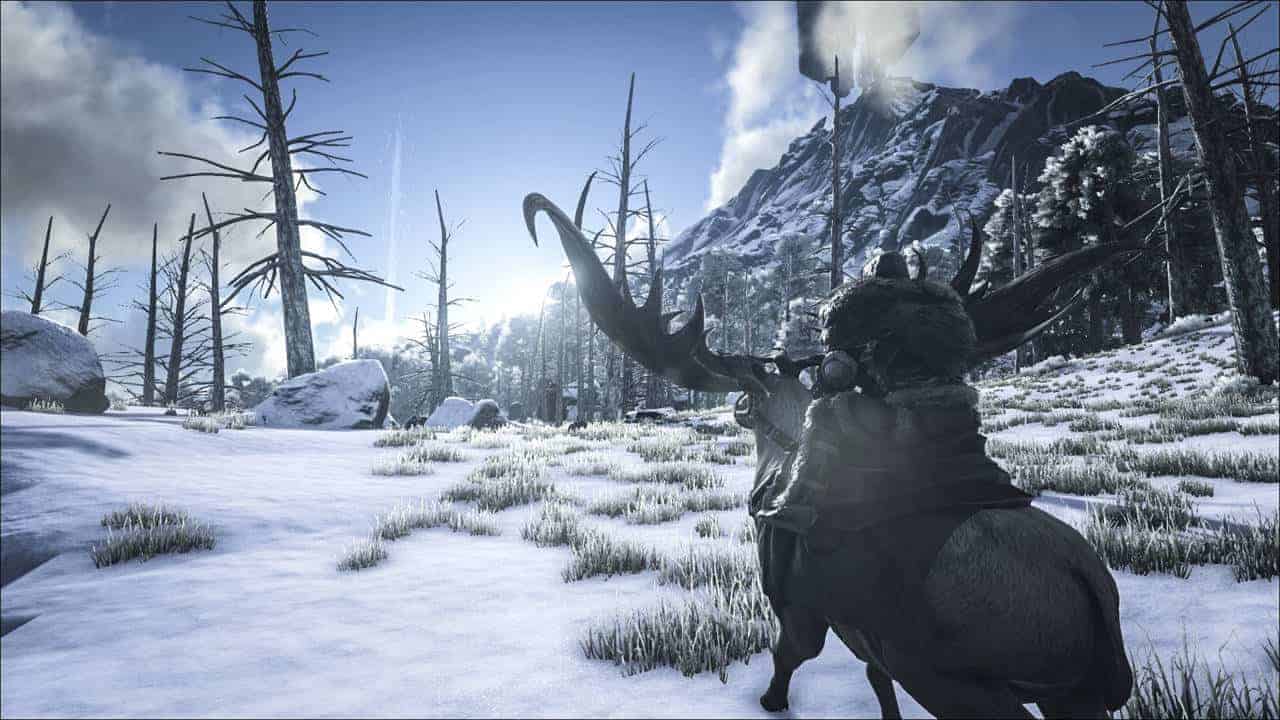 Studio Wildcard are today giving avid adventurers the opportunity to explore two exciting new biomes as ARK: Survival Evolved welcomes the arrival of Swamp and Snow Regions alongside the debut of new creatures including the Beezlebufo, Dire Wolf and Megaloceros.

The ever evolving world of ARK: Survival Evolved today sees the introduction of new areas to explore, new creatures and additional items for players to use in the aid of their exploration of the new zones. 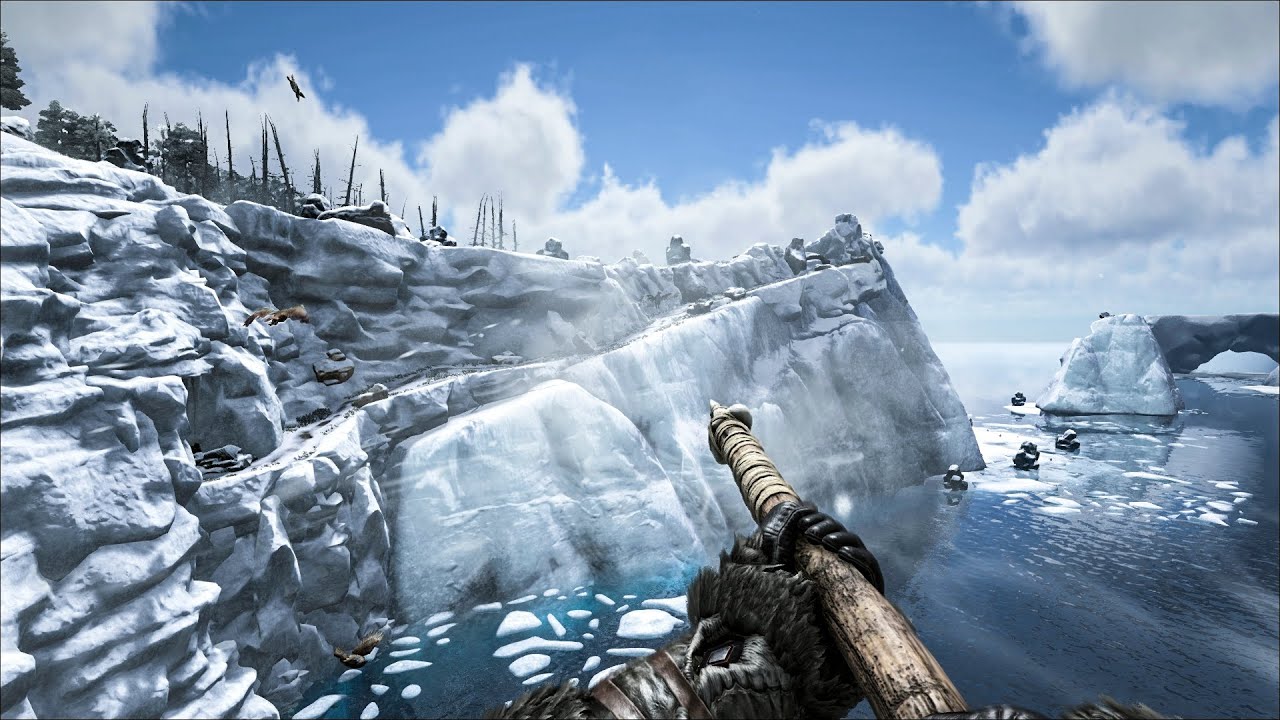 The new waterlogged Swamp is home to deadly prehistoric snakes, deadly gators, man-eating bugs, piranhas and the new gigantic frog, the Beezlebufo. Players can tame the new giant frog, which they can use to leap great distances or over obstacles. For those that prefer a more environmental challenge the deadly new Snow zone will challenge the avid explorer with subzero temperatures and the vicious Dire Wolves that roam the lands.