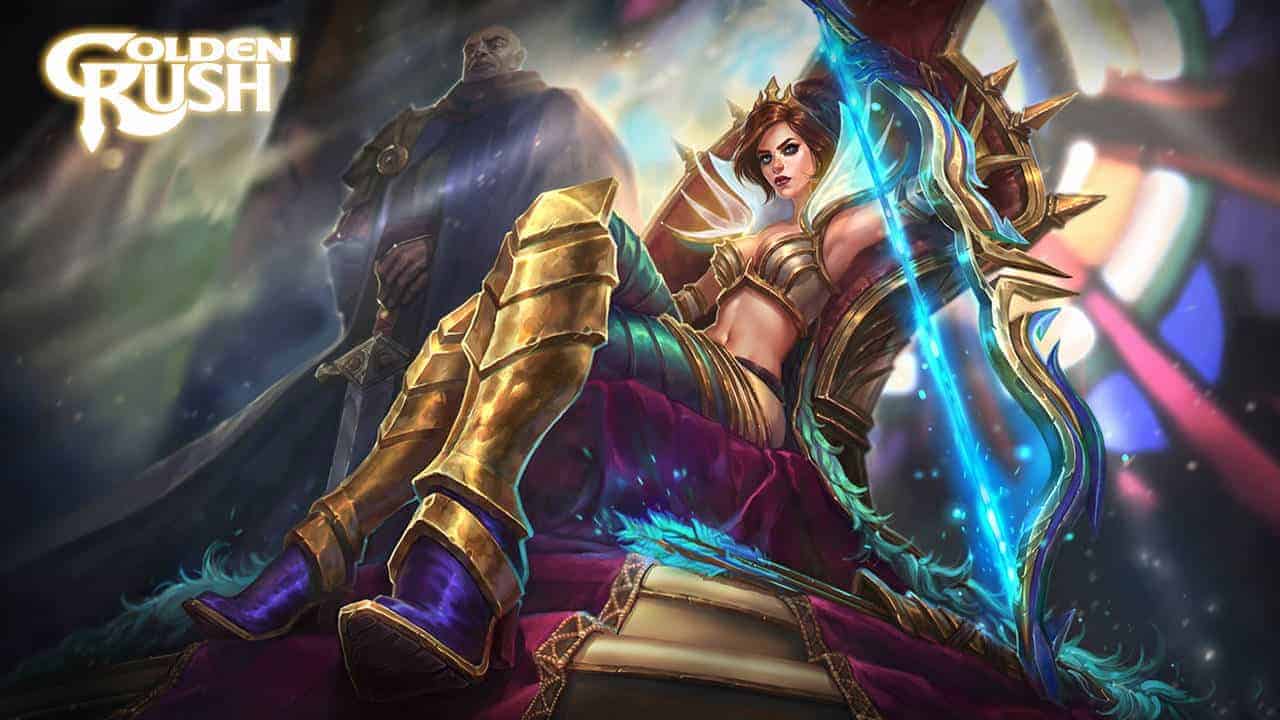 Forbes Consult today announced the Early Access debut of their upcoming free-to-play MOBA game that is now available to download on Steam, the innovative Golden Rush. In an exciting twist for the MOBA genre Golden Rush steps away from the typical lane-based strategy that challenges player to destroying the enemies base and instead tasks them with collecting gold and protecting valuable sources.

The developers describe Golden Rush as a “bold experiment” in the MOBA genre where the core principles of heroes, artifacts and competitive game play combine with unpredictable elements and exciting short-based sessions.