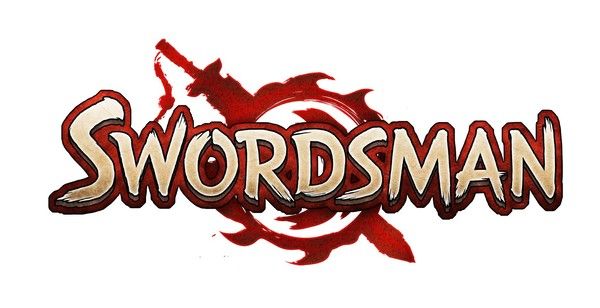 Perfect World Entertainment today announced that its highly anticipated free-to-play MMORPG, Swordsman, will be entering its first closed beta testing phase next month, June 16th 2014. The developers also revealed an exciting new incentive that rewards players with a variety of exclusive items if they register for the closed beta before the event begins.

Swordsman boasts an array of exciting MMO features supported by an epic backdrop of deep history and lore based on the Wuxia novels of the award-winning Louis Cha, an author that has sold over 100 million books worldwide.

On June 16th players will be able to select their class-defining martial arts school that will be the foundation of their characters abilities and progression options. Players begin their journey to master a powerful selection of legendary martial arts abilities by tackling fierce enemies in action-packed combat and intense PvP against rival schools.