While Aika online has its faults it also adds a lot of interesting things to the genre. One of the most interesting things in Aika is its one of a kind pran system. The pran system is probably most similar to a pet system found in other MMORPG games.  There are 4 stages of a pran: Fairy, Child, Teenager, Adult. In addition to that there are 3 starting pran Air (Evasion), Water  (Defense), Fire (Attack).  In addition to just having a pran, each has their own personality depending on how you raise them! There is Cute, sassy, smart, spunky, tough and mean pran. It all depends on how you raise them what you feed them how much you talk to them adding to the replay value!
Now to the PvP of the game! There are a few different PvP styles.  There is the 2 teams versus, 1 on 1 duels and for the good stuff the 1000 vs 1000 RvR PvP and the games castle siege mode! Castle siege is the high level guild PvP and its 1000 v 1000 RvR happens at various events throughout the course of the game. The fight is always on in the PvP channel a enemy nation can attack your nation at any time! 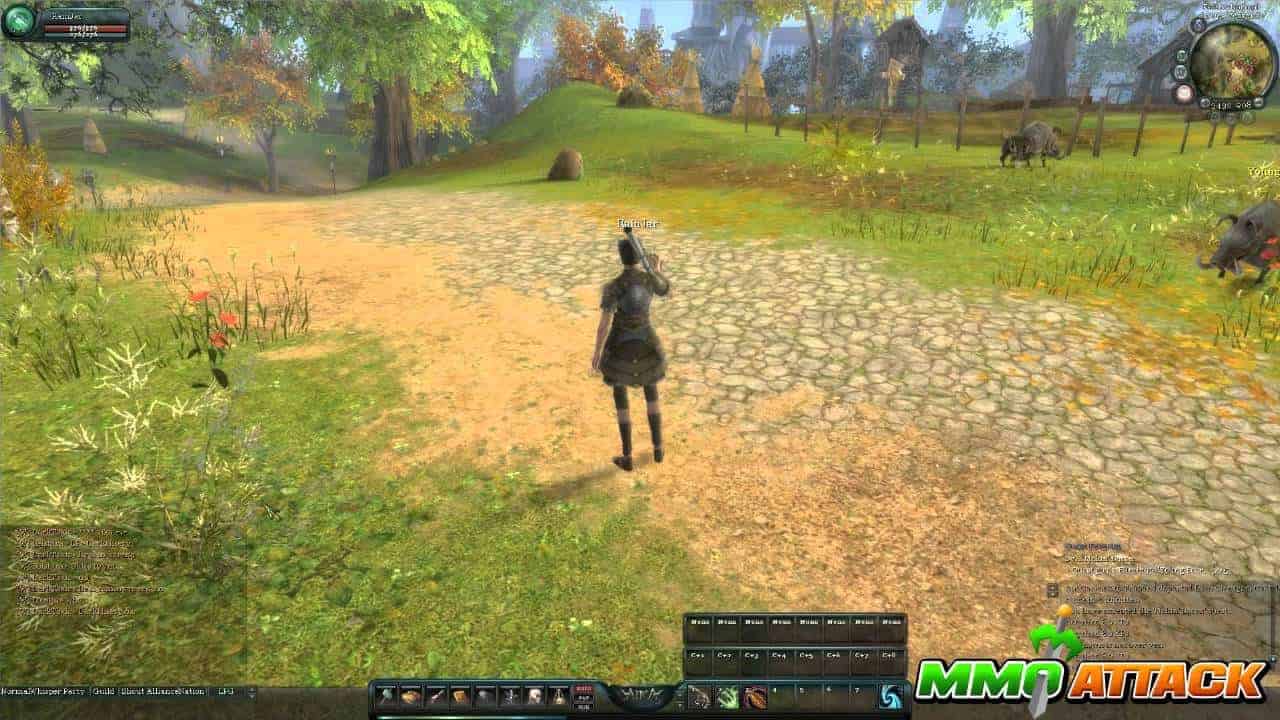 Aika, or Aika online, is a popular free-to-play fantasy MMORPG developed by JoyImpact.  The game is one of the most popular MMOs in Korea and is quickly gaining a following the US.  Join RainJar as he introduces us to this exciting mmorpg.

Find Aika and more MMOs and MMORPGs in the video section at MMOAttack.com