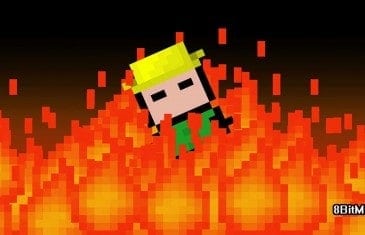 After a staggering 14 years in development today Archive Entertainment are excited to announce the full release of the 1.0 client for the old-school inspired MMORPG game, 8BitMMO. The game enjoyed a successful closed testing period as backers and long-term supporters helped fine tune the games features and mechanics ahead of today’s release, which officially […] 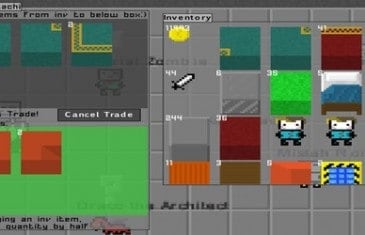 Archive Entertainment today announced that a new desktop client version of 8Bit MMO is now ready for deployment in a closed beta capacity. 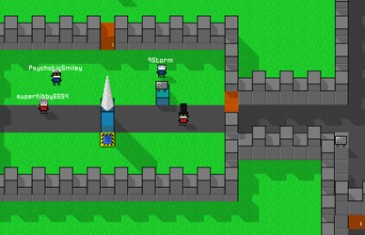 Archive Entertainment is excited to announce several new updates to 8BitMMO. The game is a construction sandbox where players can build houses, castles, even entire cities in a retro-style massively multiplayer world. New Enemy: Hipsters - They are known as the most dangerous game, in large part because of their extra health points and propensity to hit players with cans of PBR. Hipsters join the roster of enemies players can fight. Player-Built Dungeons - Players now have the ability to place monster spawn points and create their own dungeon environments.