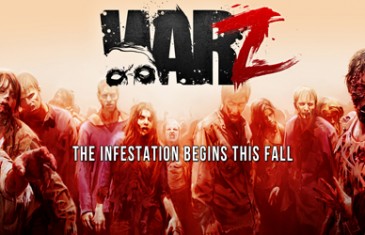 Arktos Entertainment Group and Hammerpoint Interactive, a new independent game development studio located in Los Angeles, Calif., are finally lifting the veil and announcing their debut title, The War Z (TWZ). A session-based, massively multiplayer online game (MMO), The War Z is inspired by all things zombie and is set in a true post-apocalyptic, zombie-infested world where other players can prove to be a greater threat than the undead hordes that populate the land. The game is slated for release in fall 2012 for the Windows PC platform.