Rigid-Soft Studios made a huge announcement over the weekend as they revealed an upcoming engine change for the zombie survival MMO, Lifeless. The game launched in Early Access in August of this year with two separate digital versions available with the cheapest selling at $25 but despite its low cost, the game still faced criticisms […] 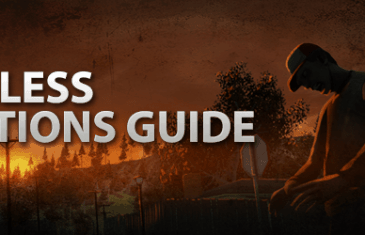 Much of humanity has been wiped out but the constant warring between different ideals is still present. Lifeless features an exciting faction system that adds both immersion and excitement to the post-apocalyptic zombie extravaganza. 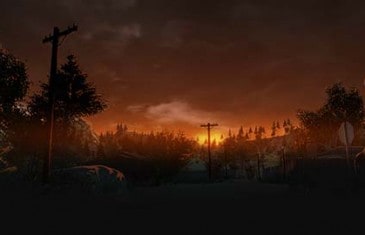 Rigid-Soft Studios are proud to announce the immediate availability of the Early Access Alpha client for the eagerly awaited zombie survival MMO, Lifeless. 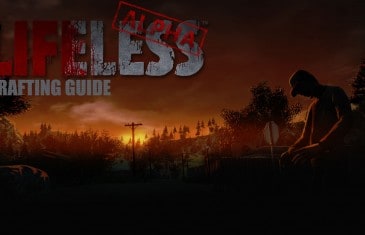 This Lifeless crafting guide lists all of the currently discovered recipes in the game alongside a basic explanation of the crafting features and mechanics in Rigid-Soft's online zombie survival MMO. 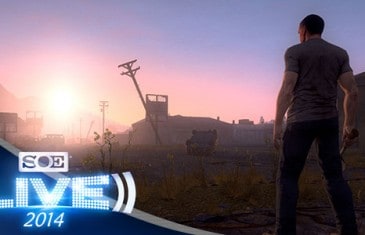 Randomized loot drops are headed to H1Z1 to add some Hunger Games-style flair to the zombie survival MMO.

Despite the hype and expectations, many were disappointed to come out of SOE Live 2014's H1Z1 keynote without even the slightest hint at early access release date. 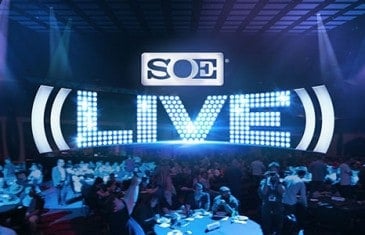 Sony Online Entertainment's SOE Live 2014 is upon us and it's time for predictions! Here's where each game is at and what we expect/hope to see at this year's show. 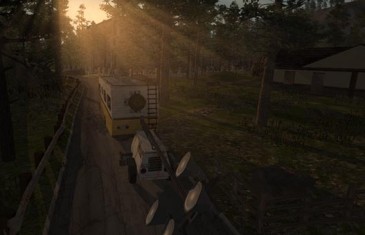 A small UK based development team that goes by the name of A2Z Interactive may only consist of 5 employees, but that hasn't stopped them creating a hugely successful Kickstarter game for the upcoming survival sandbox game, Survive The Nights. 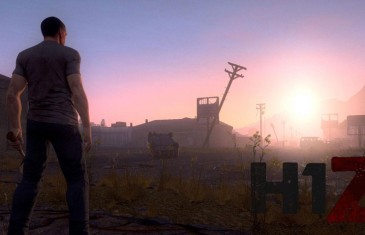 H1Z1 is an upcoming Zombie Survival MMO from Daybreak Games. 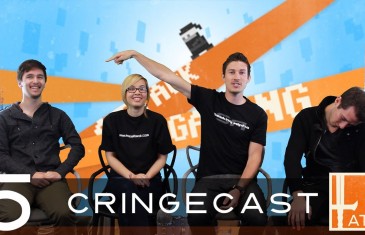 Playstation Plus vs. Xbox Live, H1Z1 and more H1Z1 | The Cringecast 5

This week on The Cringeccast we talk about the difference between the players in Playstation plus and xbox live and then a ton about H1Z1, like .. a lot of H1Z1. 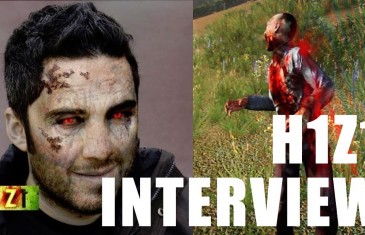 We had an opportunity to interview Adam Clegg from SOE, working on H1Z1, during a community event on April 29th.

Over the course of the weekend Sandswept Studios released a new trailer for The Dead Linger, showcasing the games upcoming night and day cycle. 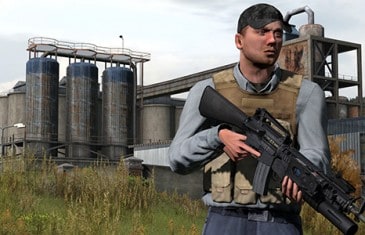 DayZ pits the player against real world problems in a post apocalyptic world. Scrounge for items, weapons and vehicles while being chased by zombies and fearing other players. This survival horror game will be stuck in your memory for hours of scary fun. 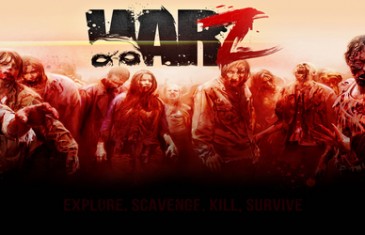 Since its "Foundation Release" before Christmas the upcoming zombie MMO game, The War Z, hasn't managed to go a day without being hounded for yet more negative reasons, and today isn't any different.

The War Z continues to struggle with public relations after a developer was caught "harassing" a popular streamer over the names of possible hackers inside his clan. 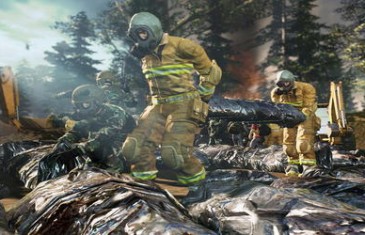 The War Z – Accussed Of Stealing From The Walking Dead

Kotaku recently published some images from the official War Z forums that show an uncanny resemblance to another highly popular zombie franchise, The Walking Dead