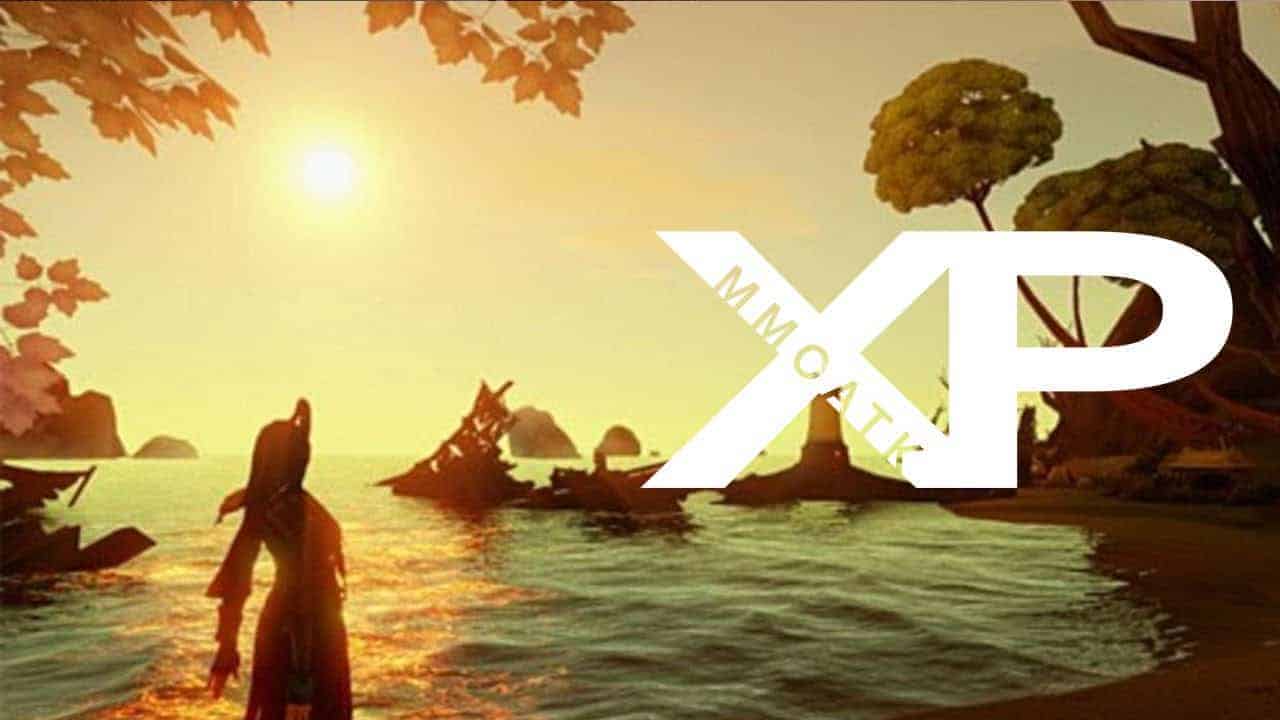 What’s up Attackers, Kirk here with your weekly MMO News for October 9th, 2015. On today’s episode we have a couple new, or at least new to you, games that we can start looking forward to, as well as another MMO death, which is becoming increasingly more common. All that and more on today’s episode of the XP.

Webzen’s Asian inspired fantasy MMO Asta: The War of Tears and Winds has just announced its first beta test which is scheduled for this November. What’s really cool about this beta, and what we’d hope many games would do, is that the beta test is fairly long and mostly unrestricted. Starting on November 3rd, all players with a free Webzen account will be able to check the game out. So that’s pretty cool, we’ll all get to check out the character creation, talent trees, PvP battlegrounds, the crafting systems and all that good stuff. Unfortunately, all progress will be wiped at the end of the beta, but I guess that’s to be expected. You can check out the sort of brand new beta trailer playing above my voice now!

A Bethesda spokesperson recently spoke to an Australian video game site, Progress Bar, about why Battlecry didn’t make an appearance at the recent EB Expo, and the statement given, is less than promising. And I quote “We have concerns about the Battlecry game and whether it is meeting the objectives we have for it. We are evaluating what improvements the game needs to meet our quality standards. The studio remains busy during this process on multiple projects”. So I’ve got to play Battlecry at the past two E3’s and was less than impressed, and it doesn’t help that this ‘Arena Shooter’ game genre is the new MOBA, with titles like Gigantic and obviously Overwatch from Blizzard.. Oh, and Paladins from Hi-Rez Studios. I tend to think the game is too far along to scrap, but the competition is definitely starting to heat up.

Might as well head back to Webzen here for a moment. The studio also announced this week that their free to play hack’n’slash MMORPG, ELOA: Elite Lords of Alliance, will be heading to their first North American and European closed beta coming up on October 13th. As with ASTA, anyone with a Webzen account will be able to check out ELOA, and you can even download the client today so that you’re ready to go on October 13th for the approximately week long beta. Also, all progress will be wiped at the end of the beta. Sign up at eloa.webzen.com.

Sad news here, I think .. not really though. Dragon’s Prophet, the immensely un-original Dragon MMORPG from Runewaker Entertainment and Daybreak Games will no longer be active as of November 16th. At least here in North America, as that was Daybreaks geographic reign on the game, so maybe someone else will pick it up, although I’m not sure why. I’ve always joked with colleagues that Dragon’s Prophet was SOE’s (I know it’s Daybreak now), least liked game and was often the most overlooked at the E3’s and PAX’s of the world. Heck, even at the now defunct SOE Live’s the past few years, very little was ever shown off form Dragon’s Prophet. Just a sad, sad game. Sorry. I won’t miss it.   You probably won’t either.

ESTsoft has announced that the Ruin of the Gods update to Cabal 2 will be going live on October 14th. Ruin of the Gods is designed specifically for players of level 40+ and features the Gray Canyon zone. Journeying through Gray Canyon will offer players the opportunity to level from 40-45 through three brand new dungeons complete with quests and gear drops. According to ESTsoft, these dungeons offer the most challenging game content to date.

The dungeons are:
* Silent Snowfield for level 43
* Ancient Academy for level 45
* Tomb of Kain requiring completion of the first two. Check it out next week!

Lastly I’ll quickly mention that Block N Load the what I thought was already a free to play shooter, is officially going free to play. I guess I assumed it was already free to play because it just looked so .. blah, I dunno .. un-interesting. I mean, a shooter with Minecraft like qualities, how many of those are there now? Roblox, Guncraft, Cubeworld, Ace of Spades .. Trove. Oh, and Minecraft. So yeah, Block N Load is now officially free to play and you can get it on their official website or on Steam.

That’s all I’ve got for you today, please leave this video a like, a subscribe, a comment and I hope you all have a great fucking weekend. Cheers! 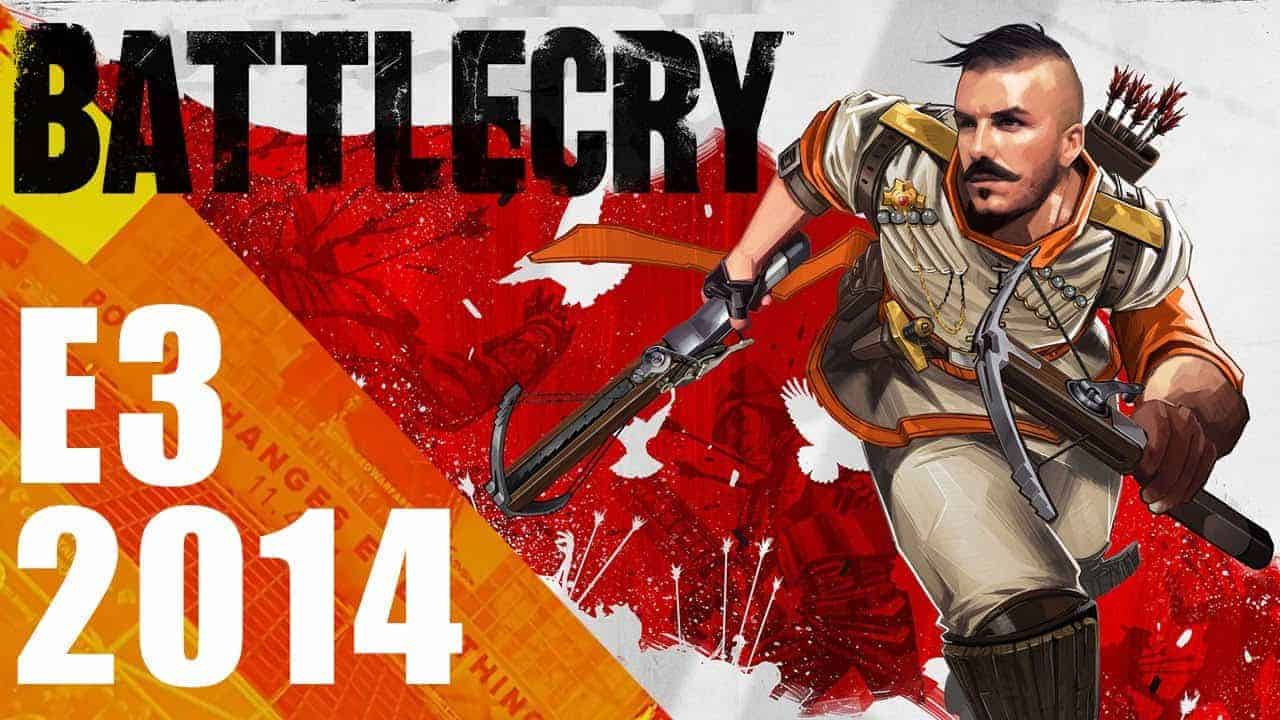