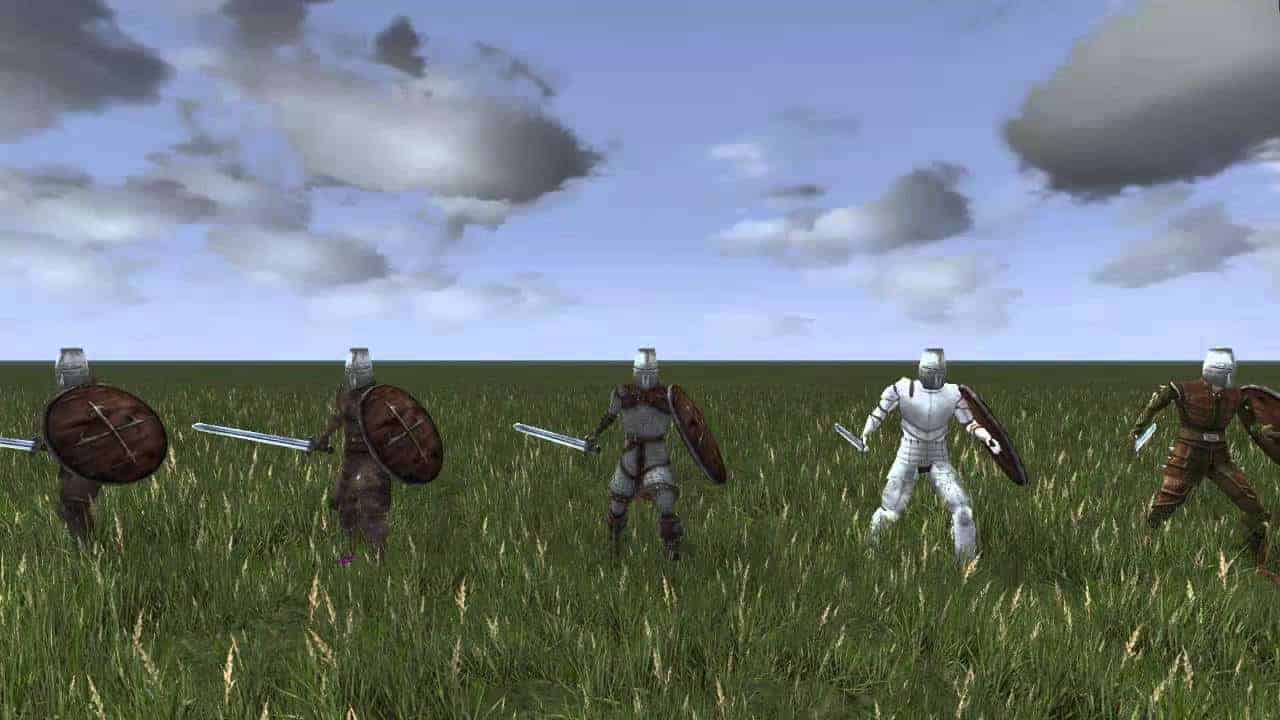 Code Club AB, the developers of the increasingly popular sandbox MMORPG Wurm Online, today sent out word that the Linux version is now available and the game has been performing incredibly well since the debut of the game on Steam. Since the release of Wurm Online on Steam it has had a constant presence in … Read more 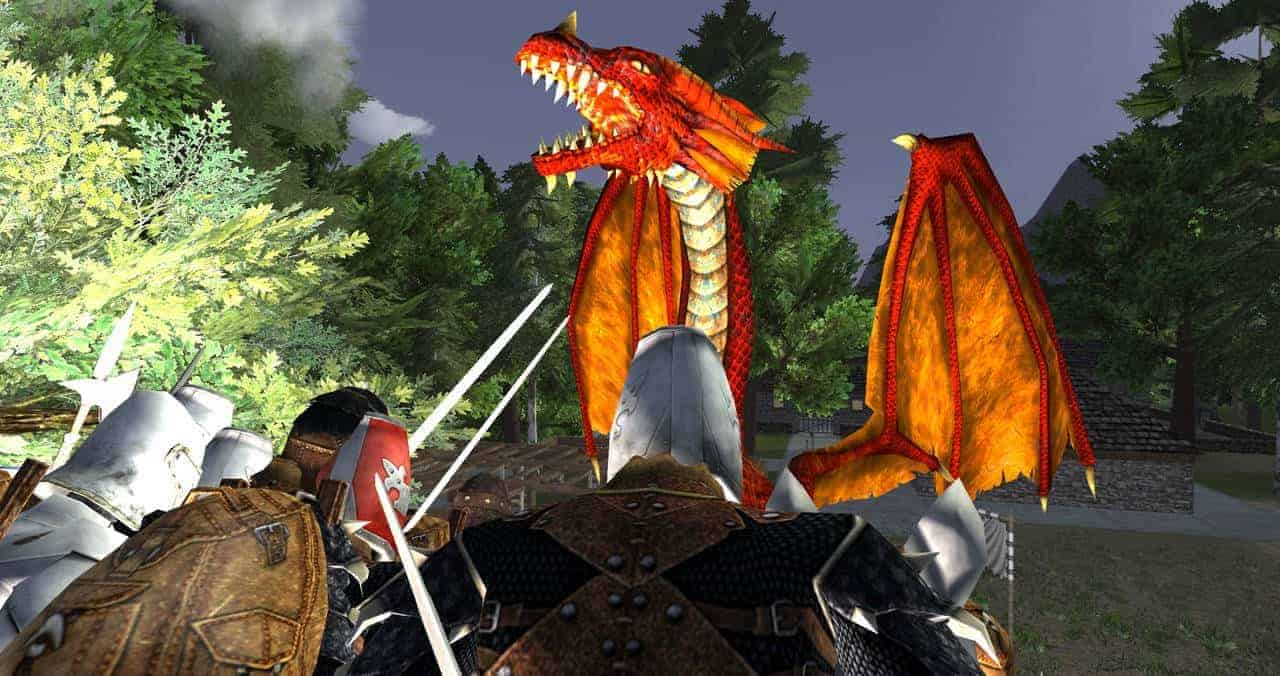 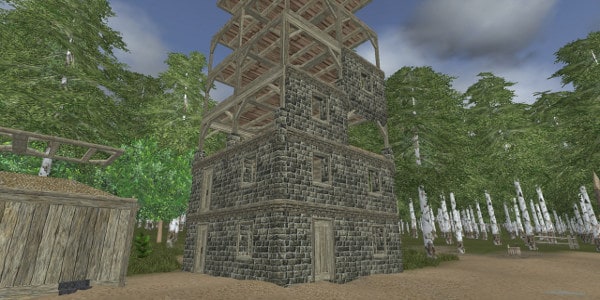 Today was meant to be a day of celebration for Wurm Online players following the release of the latest patch for the popular sandbox MMO but those celebrations were short-lived following a severe DDOS attack that took the servers offline.