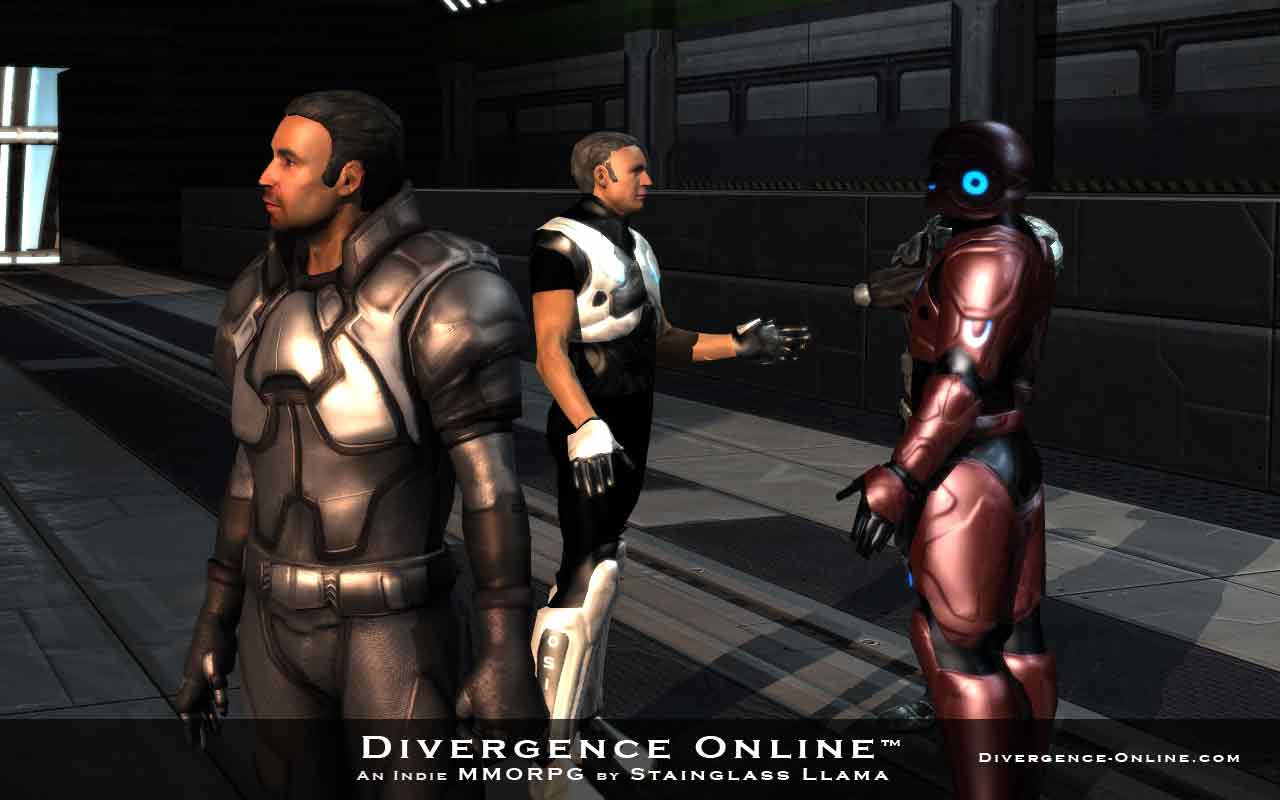 Stained Glass Llama recently released a brand new trailer that includes information relating to the Early Access period for the upcoming science-fiction MMORPG, Divergence Online. Hailed as the spiritual successor to Star Wars Galaxies the highly anticipated Early Access release for Divergence Online is one of the most exciting titles to break out of the … Read more 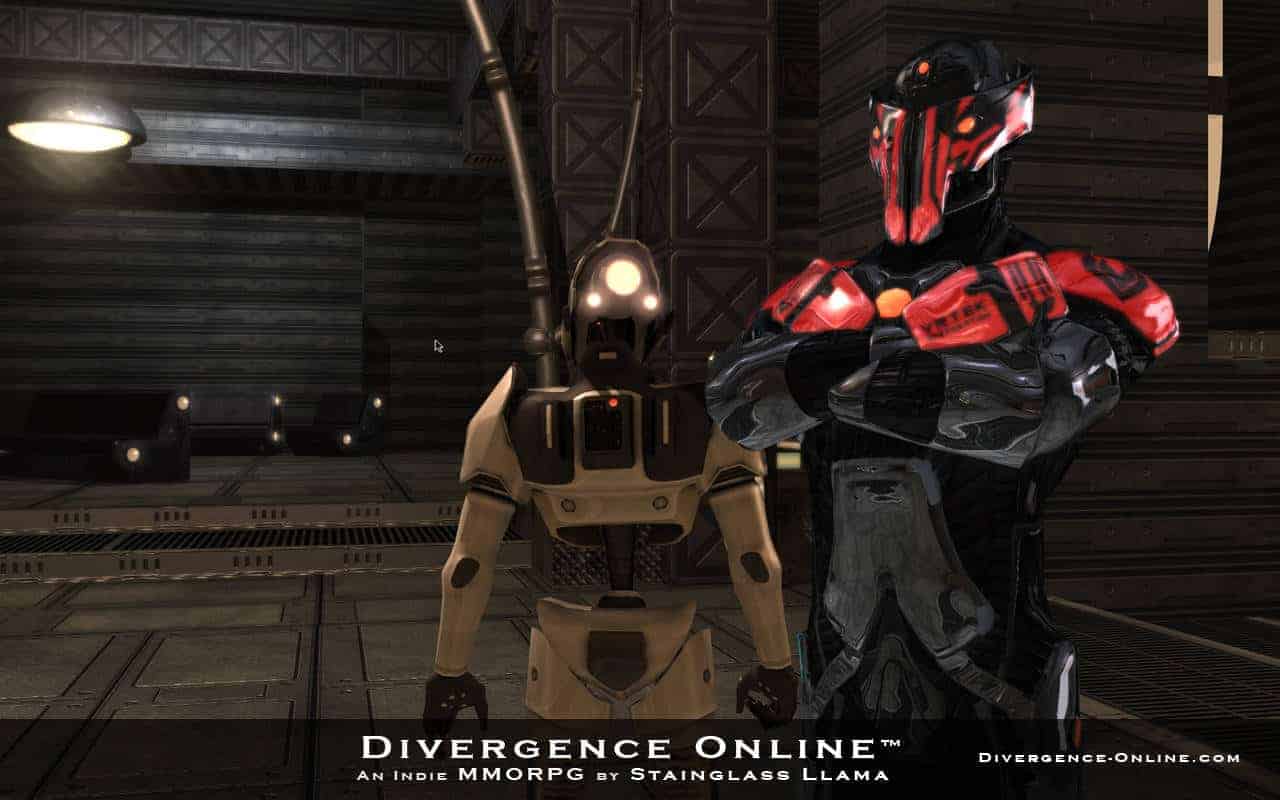 What many are hoping will become the spiritual successor to the pre-CU Star Wars Galaxies days, Divergence Online, today announced the beginning of fundraising efforts as the team launch a $15,000 Indiegogo campaign to help with development costs. Those that are interested in aiding with the fundraising campaign are invited to download a mini-client that … Read more

Divergence online (DO) is a third person shooter and Sci-Fi MMORPG that is currently under development. The game recently launched a successful crowd-funding campaign lead by head developer Ethan Casner and Stainglass Llama Studios to receive funding for continued production. Ethan recently announced that DO will be a box title, meaning there will be a purchase price and a potential subscription model instead of a micro-transaction business model.

Divergence will feature a “hardcore” sandbox environment where player freedom is the main priority. The PvP system will be true to hardcore in that there will be open PvP at all times, anywhere in the world without exception, as well as potential for permanent death. The sandbox feature will allow for terrain modification such as raising, lowering and leveling, planting and farming, and gathering of natural resources or raw materials. There are four “Genomes” to chose from–humans, Veli, Lokri, and AI– with each respective genome having its own subdivisions of breeds.