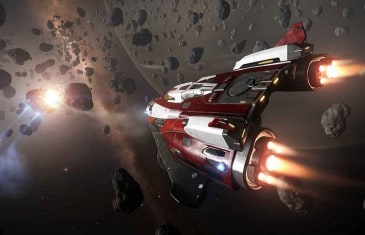 Frontier Developments today announced that the second season of content for Elite: Dangerous will be arriving on Xbox One in Q2 of 2016 with the release of Elite Dangerous: Horizons. The expansion for the award-winning space exploration and combat game sees game-changing features introduced to the mix including the ability to land on and explore […]