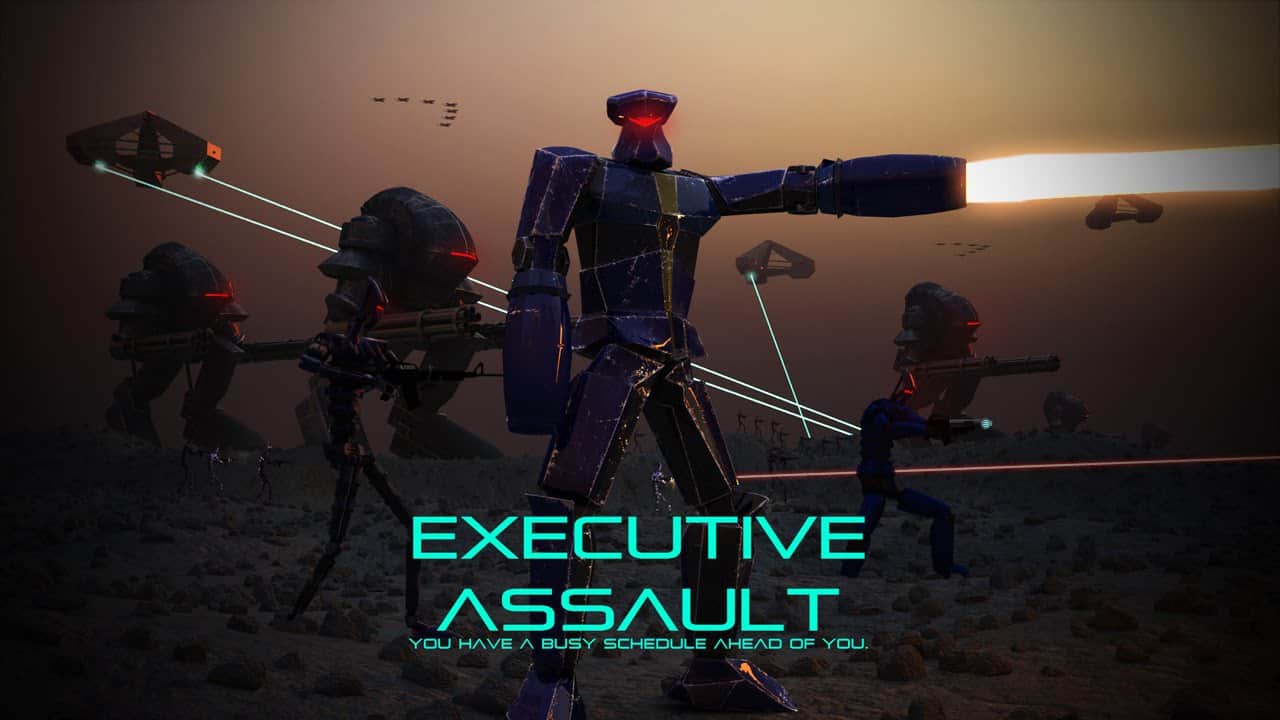 Hesketh Studios today announced the release of the exciting real-time strategy, first-person shooter hybrid on Steam, Executive Assault. Occupying a unique and rare genre between the worlds of strategy and furious combat Executive Assault allows players to take on the role of a base construction and management player, or directly involve themselves in the combat … Read more