Ragnarok 2 made headlines last week due to its exploding popularity. WarpPortal has made an attempt to give back to its growing fan base by offering a cash raffle just for playing.

Gravity Interactive, a publisher of MMORPGs, has announced the release of a new update for their game, Requiem, called “Altar of Sacrifice”.

Maestia begins celebrating Oktoberfest with many new and exciting events. 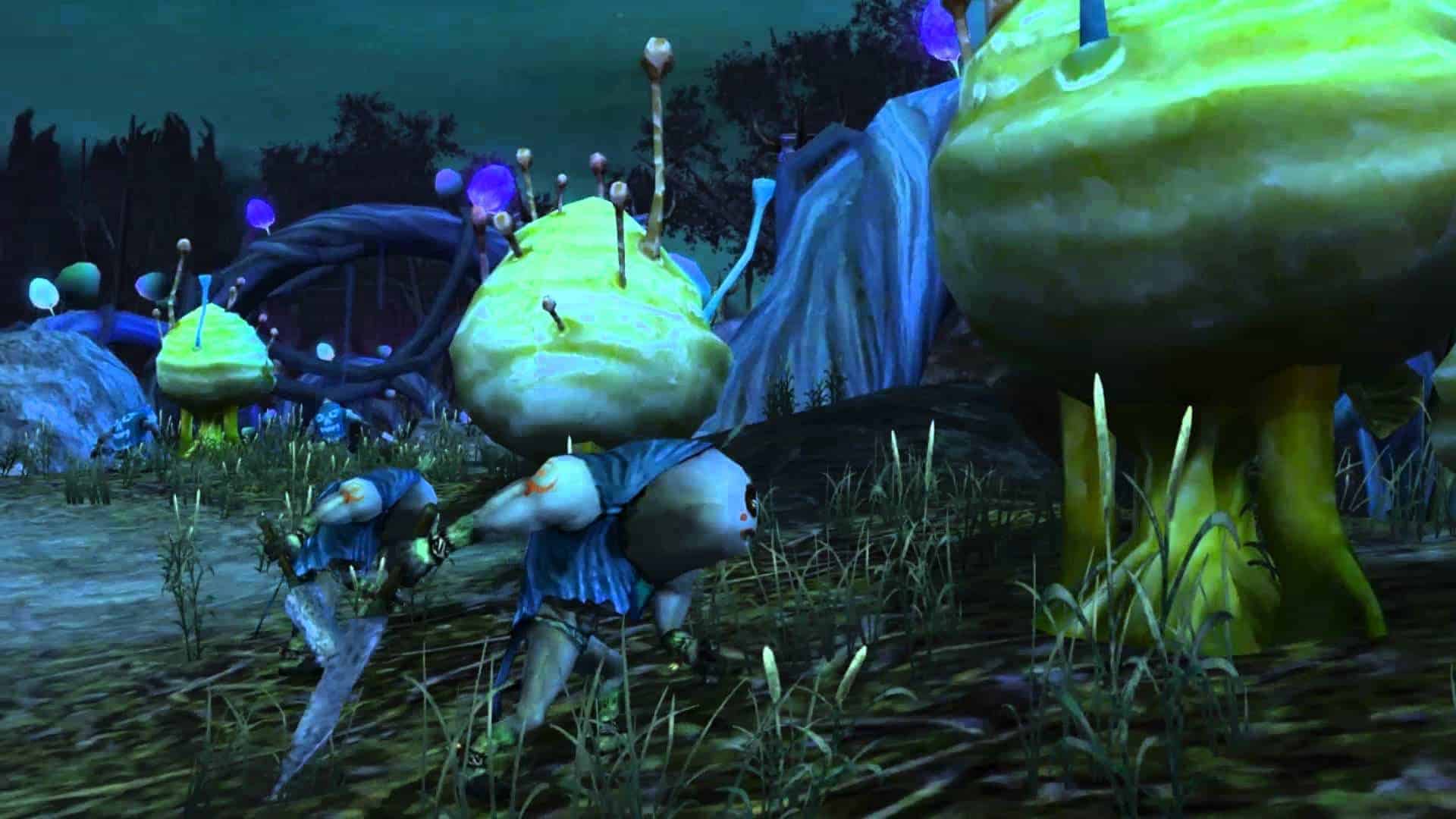 The arrival of the new patch, Skies of Palus, for Maestia: Rise of Keledus is here. With its new features, new level cap and an exciting new zone added to the game, players can now immerse themselves into the game?s enjoyable atmosphere.

Gravity Interactive will be releasing a major update for Maestia: Rise of Keledus.

One of the game?s most defining characteristics is its ?Maestone? system ? where players can embed their rare stones found by defeating enemies into their item slots to gain access to new and more powerful skills. With so many Maestones out there ? the sheer amount of character customization in Maestia is quite impressive ? as on top of 80+ skills per character class, players have access to over 70 additional skills which require specific ?Maestones?.

Another interesting feature in Maestia is the game?s dungeons ? players can control the difficulty of the dungeons they enter by setting them to either easy or hard mode. The harder the difficulty ? the more loot ? sort of like Dungeons & Dragons Online. The game has four playable classes including: Mage, Priest, Warrior and ranger.

Key features of the game:

– factions: the Superion Guardians or the Temple Knights
– 4 classes: warriors, mages, rangers and clerics
– A mystical story with hundreds of quests
– Prayer quests can be started everywhere and anywhere
– Seven keys to collect to enter the Heavenly island and track down Dark Lord Keledus
– Become one of the 13 apostles and wield the ancient powers of Ia
– Huge selection of battles: PvE, PvP, GvG and faction fights
– Unique character development thanks to experience and divinity points
– Hybrid skill system: Maestones expand your character class skills
– Enchantment on weapons and armor to enhance them and apply basic effects to them
– Crafting system to create your own items

Gravity Interactive, a publisher of exciting massive multiplayer online role-playing games (MMORPGs), announced today that it has launched the new story arc, Sea of Dawn, for its popular anime MMORPG, ROSE Online. Rosearians can now for the first time begin a new story arc, which brings back a fearsome enemy but with the hope of freeing the precious Goddess Luna.

Gravity Interactive, a publisher of exciting massive multiplayer online role-playing games (MMORPGs), today officially kicked off the full commercial launch of Maestia: Rise of Keledus. A traditional fantasy title that’s both familiar yet different from other online titles, whether players are into solo or group content or wants to pwn in PVP, Maestia’s got something for you! By choosing to be a Guardian or a Knight, players begin an exciting battle against Keledus by accessing the Maestia Website, and registering to be part of the exciting action.

Gravity Interactive, a publisher of exciting massive multiplayer online role-playing games (MMORPGs), announced today a slew of July events and happenings for its WarpPortal titles. WarpPortal enjoyed several exciting events and updates to its online games in June including ROSE Online’s launch in Portuguese and the kick off of its Summer Festival

Gravity Interactive, a publisher of exciting massive multiplayer online role-playing games (MMORPGs), is heading down to the coast for the annual summer festival in ROSE Online. Starting now and running until July 17th, players can grab their swim trunks and snorkels for some of the best summer events yet in ROSE! Players can hit the waves by surfing to to http://www.roseonlinegame.com/, and join all their friends at the beach for fun and sun.

Gravity Interactive, a publisher of exciting new MMORPGs, has announced that closed beta testing for their latest free to play fantasy MMORPG, Maestia, will begin on June 14.