[review]
[list]
[stat=Publisher]KingIsle Ent.[/stat]
[stat=Developer]KingIsle Ent.[/stat]
[stat=Genre]Fantasy[/stat]
[stat=Distribution]Online Download[/stat]
[stat=Graphics]3D[/stat]
[stat=PvP]No[/stat]
[stat=Free to Play]Yes[/stat]
[stat=Download Size]2.6GB[/stat]
[/list]
[/review]Pirate 101 is a free-to-play pirate-themed MMORPG developed by KingsIsle Entertainment, makers of Wizard 101. Pirate 101 is set in the same universe as Wizard 101, so players will continue to challenge the evil Clockwork Empire. Play starts with players rolling up a pirate, then setting out to gain a ship and crew. Players will be able to find swashbuckling combat on the ground, but the main fighting focus will be ship-to-ship combat high in the sky among the skyways and floating islands in the Weave.

The most amazing aspect of the game lies within its replay value. The storyline in this game has many different outcomes based on the choices players make. This gives a player the ability to replay the game with different characters making different choices, and thus enjoying a different story. You also have the ability to choose their companions which can drastically change the flow of battles, dialogue and overall storyline. There are endless ways to play this game.

Unlike most MMORPG games, Wizard 101 follow a very linear set storyline. Similarities can be drawn with the Yu-Gi-Oh! cartoon in regards to battling and also with Harry Potter due to the wizardry theme. Aimed at young children, the game offers a level of playability that they will enjoy.

Avast me hearties! KingsIsle Entertainment is pleased to announce the Beta for Pirate101 is officially underway. The first round of Beta invitation emails has gone out to testers, and a variety of additional Beta key giveaways are planned over the next several weeks. 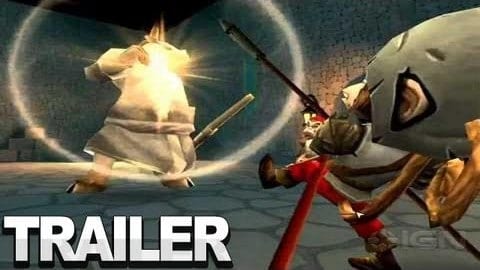