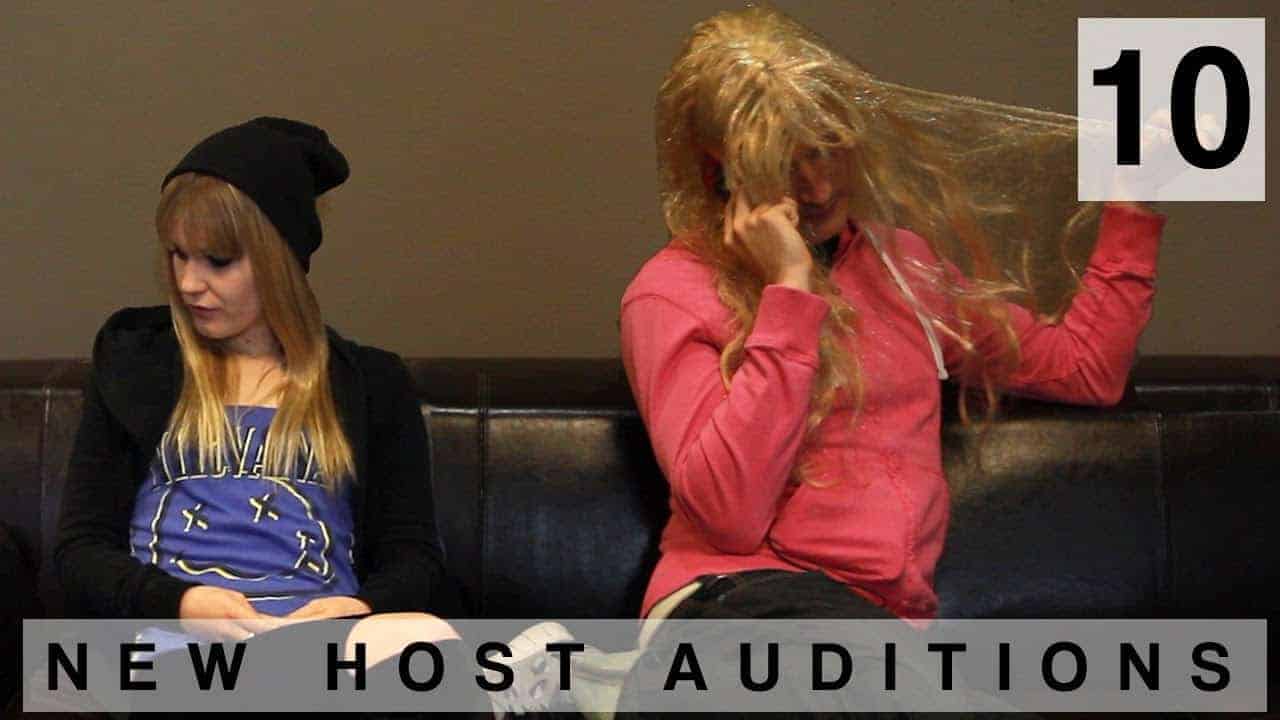 The gang has narrowed down the Craigslist Ad resumes and called in the best girls for the job.  Let’s see how they fare in the interview stage.  Being interviewed by three strapping young men can make anyone nervous right?
AT MMO ATTACK is a webshow starring the cast and crew at MMO ATK.  The series will follow the gang as they tackle pressing issues like ‘who drank all the Coffee-Mate’ or ‘why do all interns sucks at interning’.  Join them weekly for another new episode.
AT MMO ATTACK airs Mondays at 5pm PST.

The AT MMO ATTACK Series Page.