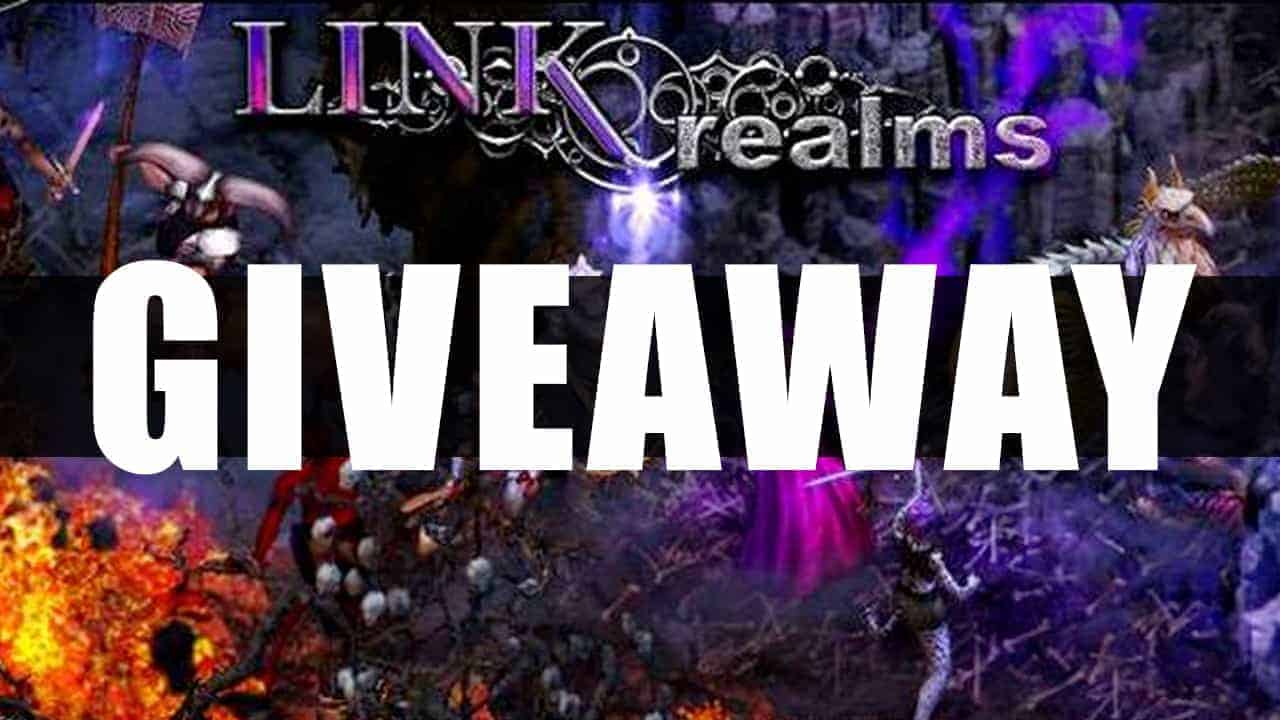 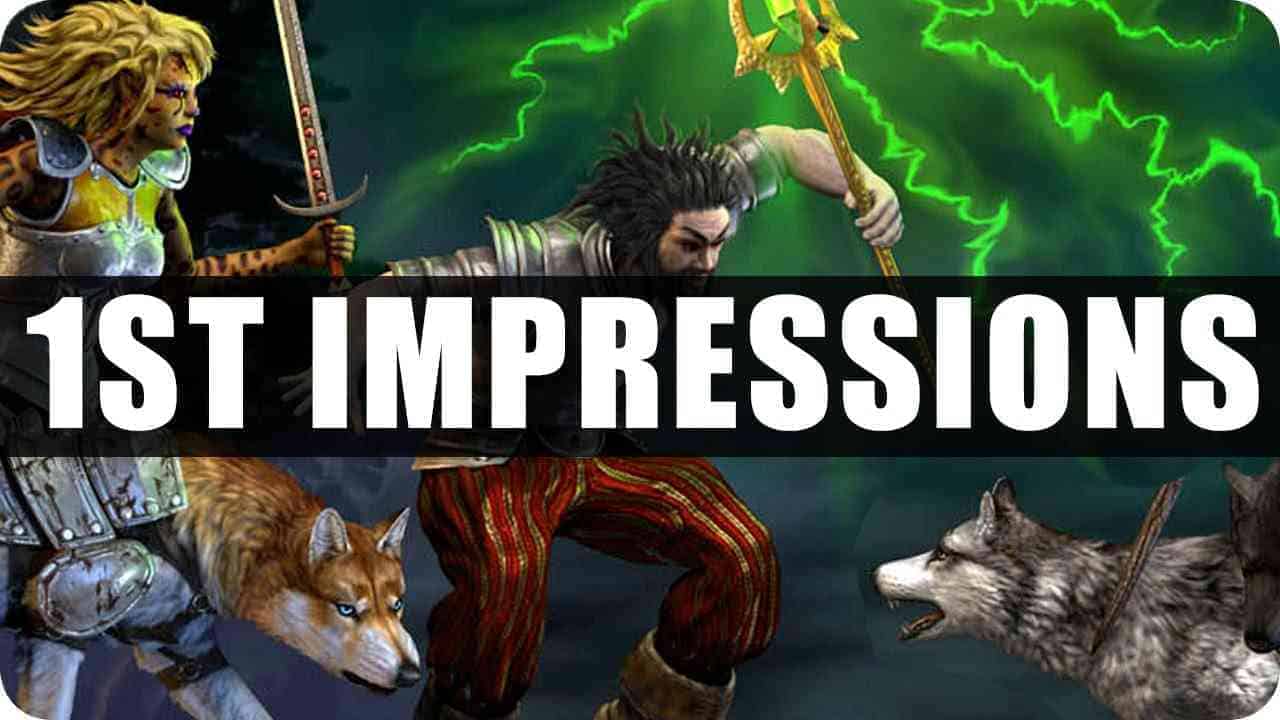 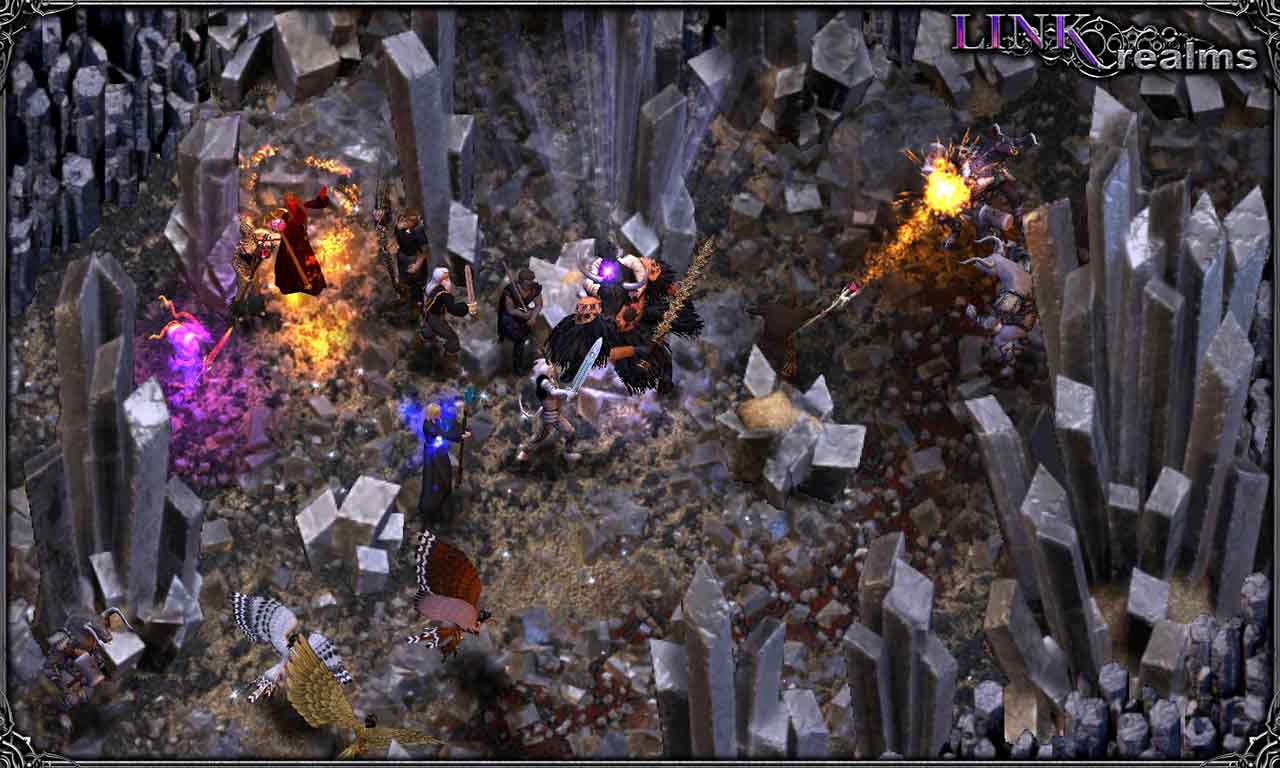 Independent game developers Mythyn Interactive today announced that the next testing phase for the old-school sandbox MMORPG game, Linkrealms, will soon be underway as the team will launch the Winter Beta event commencing January 9th. All previously registered users with a beta key and those that have purchased a Founder’s Pack for Linkrealms will be … Read more