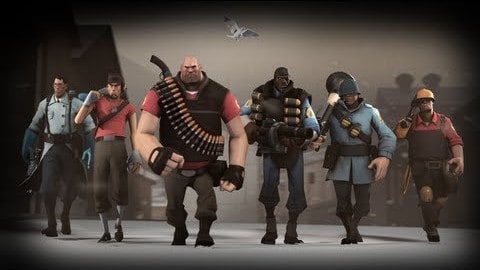 Team Fortress 2’s Red and Blue teams now have a new enemy they both share, the machines! The update that has been in the making for nearly 2 years has launched on Steam today. Valve is excited to announced their new Man vs. Machine content patch which brings a new computer controlled ?faction? and a new co-op mode to TF2. Six players are pitted versus waves of robots, some of which are built to look like machine versions of the iconic TF2 classes.