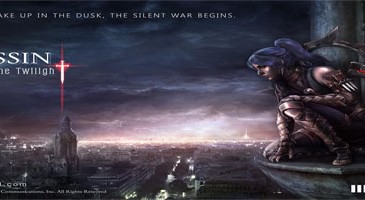 Ran Online, the campus-based 3D MMORPG released the artworks of their 7th class ?Assassin?. The class is optimized for PvP combats. The story behind how the assassins came to be is as follows: ?Saint Foundation's campuses have been isolated due to the phenomenon that hit the world. There were secret agents who only took orders from Dr. TK, the founder of the Saint Foundation. After Dr. TK had gone missing, they speculated invasion and raid of Another World to this isolated and chaotic world quietly on the side and realized that the three campuses in dispute for the resources must unite together to end the chaos.