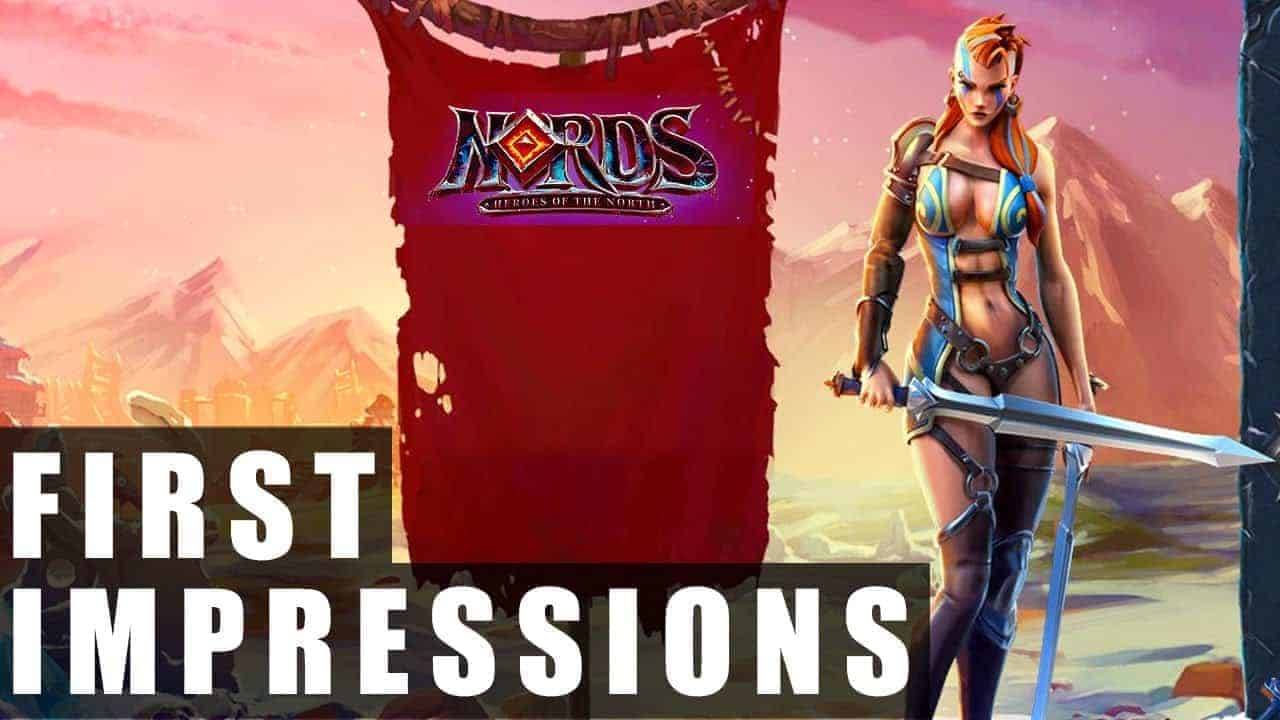 Epic MMO strategy like you’ve never seen it before!

The realm of Shingård is under siege! Forge a ragtag army of Northmen, Orcs, Elves and Dragons to fight for King Björn the Awesome. Join millions of players and thousands of clans as you battle it out across the frozen North.

Arm your Stronghold, build your army and go to war for loot and glory!

✔ Spy, raid, form clans, and upgrade to bring your Stronghold to the top!

✔ Use 30+ battle-ready units from four factions for PvE and PvP combat!

✔ Choose a faction and customize a Champion to lead your armies!

✔ Command hilarious characters, hapless heroes, and the baddest warriors to ever swing a battle axe.

NORDS: HEROES OF THE NORTH is free to play, but offers in-game purchases.