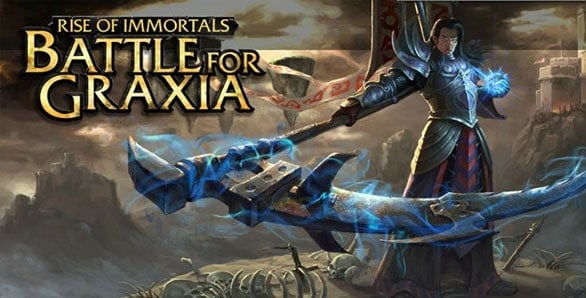 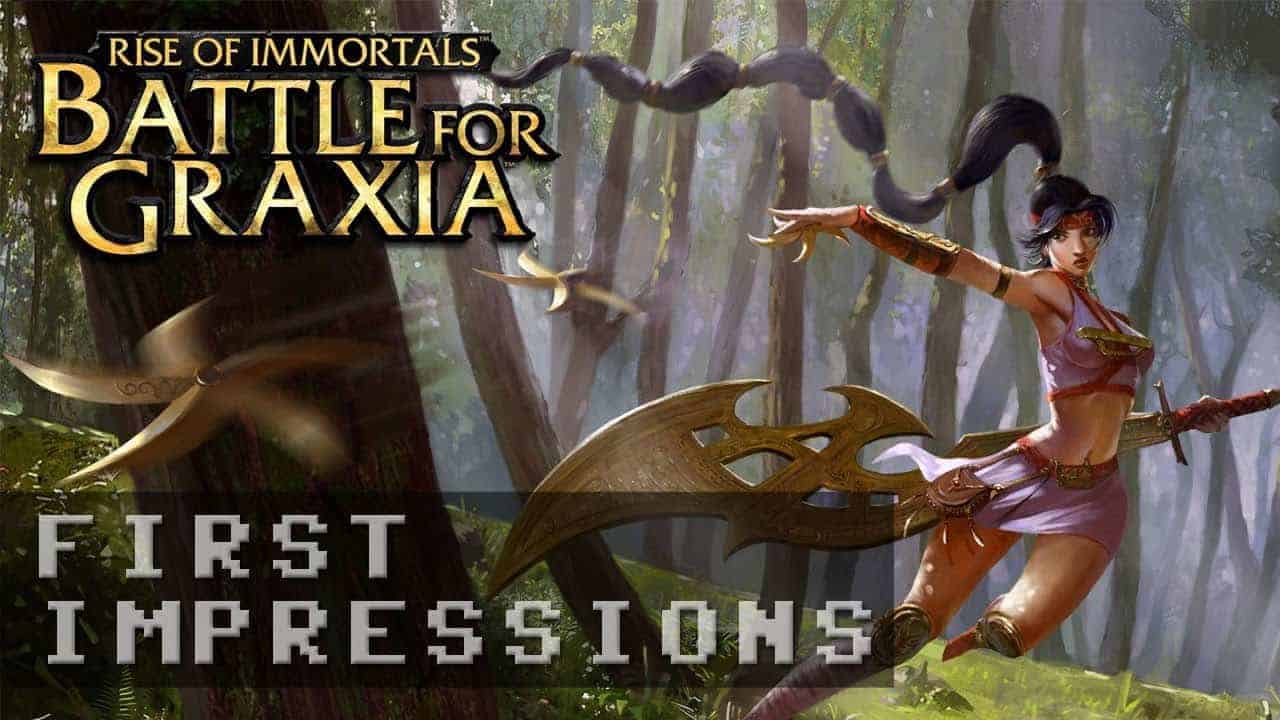 End of Nations is a MMORTS game in a time when it is hard to find a great RTS title. The game’s story starts with a totalitarian regime taking over the world after a major crash of the world?s economy. Build armies with your friends, or against your friends in this free to play title made by Petroglyph Games.

The place where End of Nations really shines is it?s MMO side. There are a lot of different scaled battles, that include up to 28 vs 28 player matches and get as intimate as 1v1 heart pounding standoffs. The large scale matches with 56 different armies battling against one another is confusing and yet somehow satisfying once you understand the battlefield. With multiple different kinds of troops, End of Nations is a controlled chaos that will fascinates any RTS fan.

There are also a ton of different kinds of play modes. These modes include a different PvP battles like Base Domination, Base Assault, Domination and Last Man Standing that are full of strategic madness. There is also a few modes that are co-op though. These game modes, Campaign and Survival, have teams of four players grouping up and holding their bases against full frontal assaults by large tank like enemies. Working together is the only way to do these missions successfully and any weak link will punish the whole team in a significant way.

It?s good to see a real attempt at a MMORTS that isn’t based around paying to play. There are certain elements that remind you that End of Nations is a free 2 play game, but the experience is enjoyable. If you love large scale battles, or just love RTS games in general, take a peek at End of Nations today.

After selecting an Immortal, players are dropped into a social hub world where they can chat, shop, show off their character and view leaderboards. Games are initiated through this hub world and players are returned to it upon completion of their game. This offers a friendly change of pace from the menus and chat rooms of other games for those looking to have a more personal experience with teammates and opponents.

The game also features persistent character progression. Instead of an account-based leveling system, as players gain experience, they are able to customize a persistent skill tree through which they can progress their character in the way they see fit. These unlocked unique abilities stay consistent from match to match.

While players are given the option to participate in PvP matches of up to five players per team, those less confident in their skill can build their character through the PvE system as well. This presents a great opportunity to try out new abilities or gain more experience before moving on to the more competitive world of PvP.

This game is no longer playable. It was closed to give way to Battle for Graxia.