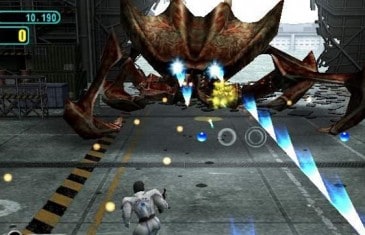 Six Sequels Which Never Should Have Been Made

Sometimes, it's best to just let a franchise die; better to leave a concept tucked away than see it fleshed out. Unfortunately, the games we're looking at today represent instances where the development team didn't do that. Instead, they saddled us with games that may have been better off unmade.

Six Games You Might Not Know Were Spiritual Successors

See, sometimes an honest-to-god sequel simply isn't in the cards. There are many reasons for this. Perhaps the studio that originally made the game is now defunct, and the rights are lost - in this case, the only choice is to create something entirely new. Perhaps the developer has already told the story they wanted to tell, and feel that it's time to move on to something new - all while retaining the feel of the series they've come to know and love as much as their fans. Or maybe they were just inspired by someone else to make something grand. Whatever the case, there are quite a few games out there which draw heavy inspiration from - and are considered successors to - the games of yesteryear. Some you might know better than others.