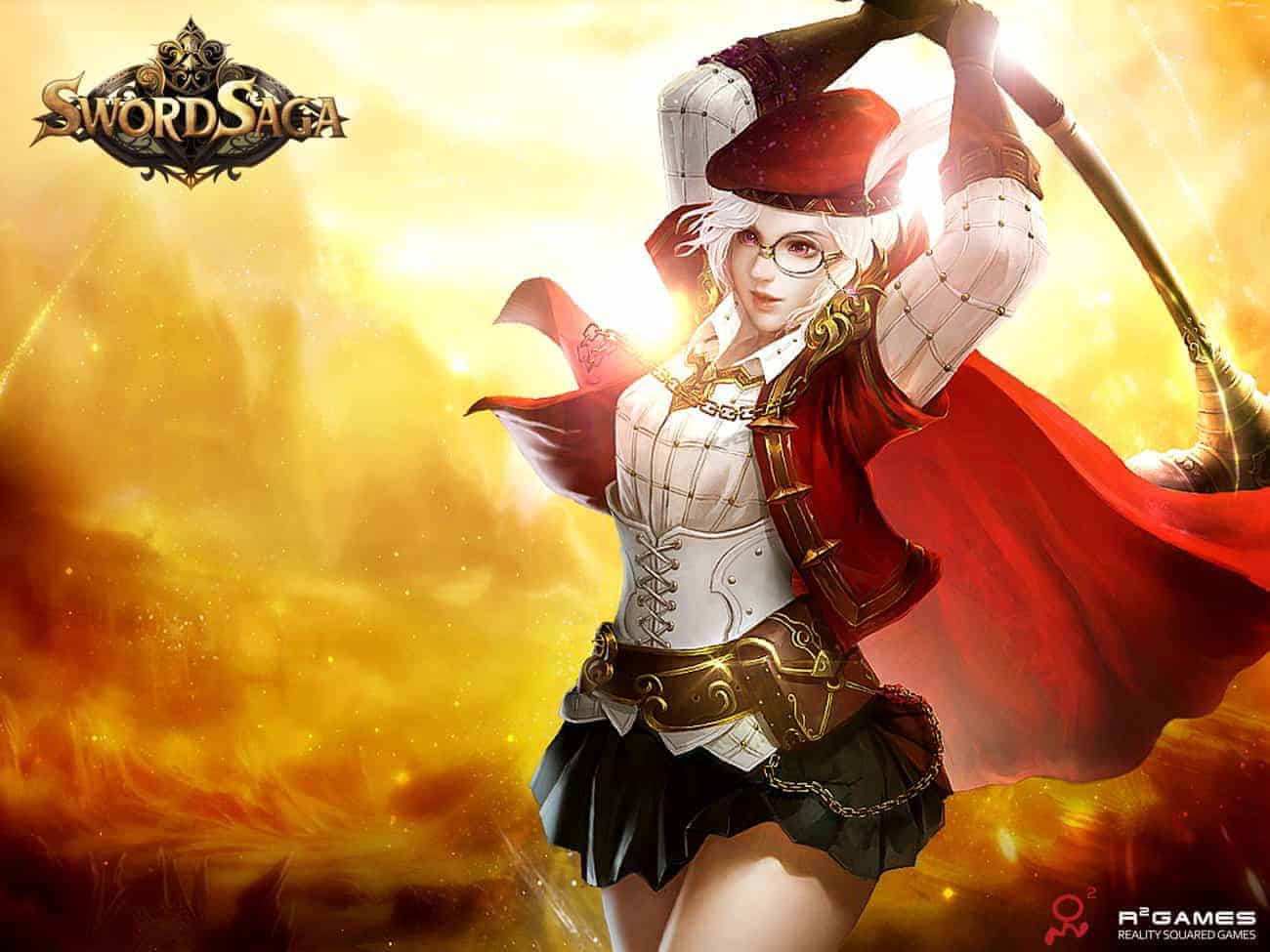 NGames today announced the first open beta test for the upcoming free-to-play action MMORPG, Sword Saga, begins tomorrow, October 23rd at 7AM PDT via the Game321 publishing portal. Alongside the open beta announcement the developers also revealed the first details for the games starting classes, among some other tidbits of information to whet your appetite … Read more