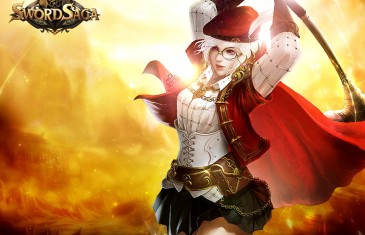 NGames today announced the first open beta test for the upcoming free-to-play action MMORPG, Sword Saga, begins tomorrow, October 23rd at 7AM PDT via the Game321 publishing portal. Alongside the open beta announcement the developers also revealed the first details for the games starting classes, among some other tidbits of information to whet your appetite […] 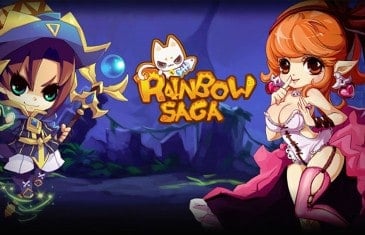 MMO Attack and Game321 have teamed up to offer fans of Rainbow Saga a special gift pack that will help players along in their journey through the game. 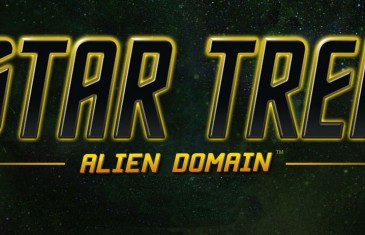 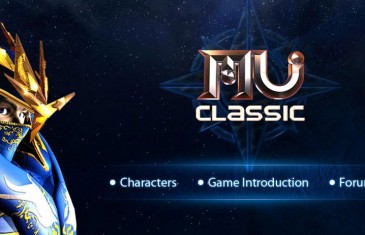 MU Classic is a next-generation browser-based MMORPG with the classic old school gameplay of MU Online. 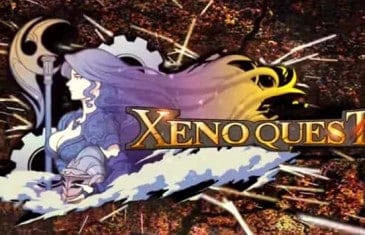 Those looking forward to jumping into NGame's mobile fantasy MMORPG, Xeno Quest, will have to wait just a little bit longer. 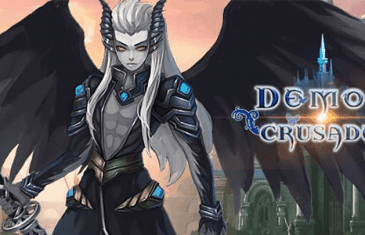 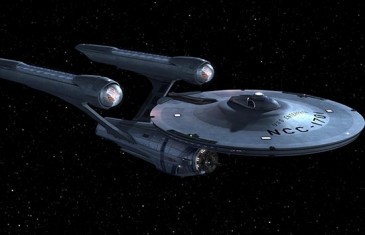 According to a recent post on MMORPG.com the developers behind the hugely popular Game321 portal, NGames, have announced that they are working on a brand new MMORPG game tied to the Star Trek IP. 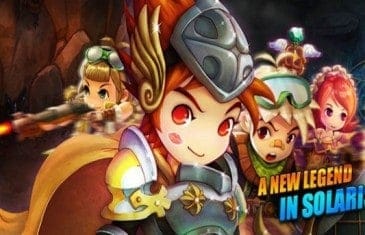 NGames is pleased to announce a massive addition to their magical MMO, Tales of Solaris. Now players can look forward to the wonderfully competitive Colosseum that features the games newly added pet battle mode. 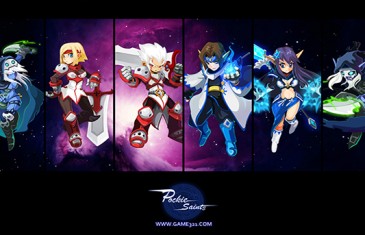 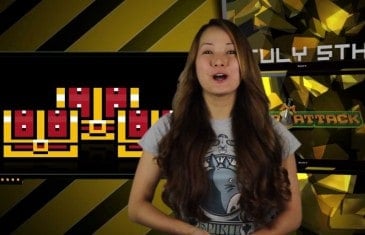 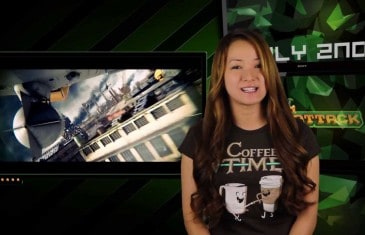 World of Warplanes, GoD Factory and Divines of the East! – The Daily XP July 2nd

Your Daily MMO and MMORPG News for Tuesday July 2nd. Today Reina discusses World of Warplanes, GoD Factory and Divines of the East. 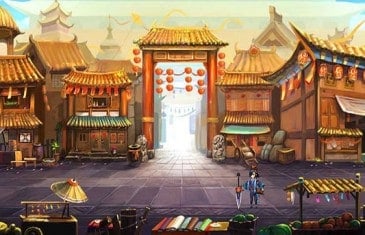 NGames Details Servant System In Divines of the East

NGames has provided a detailed account of a newly added mechanic to their upcoming free-to-play title, Divines of the East. The 2D side-scrolling MMORPG is currently in closed beta. 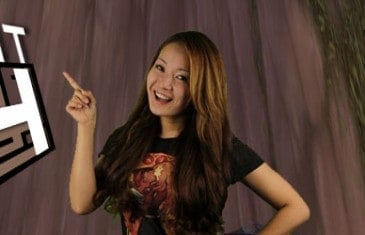 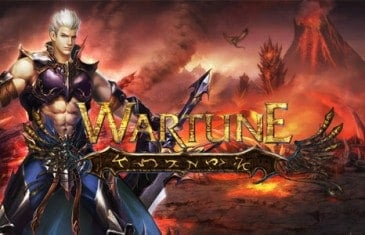 NGames has just brought another update to one of the successful creations in their MMO catalog. 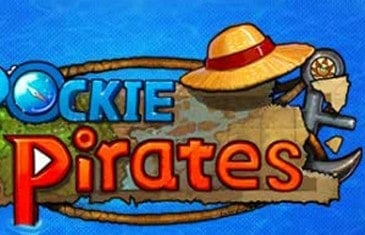 Big changes are being introduced to the One Piece inspired MMO, Pockie Pirates. An announcement made by leading online games publisher NGames, has just detailed the MMOs new SSS rank and crew upgrade system.