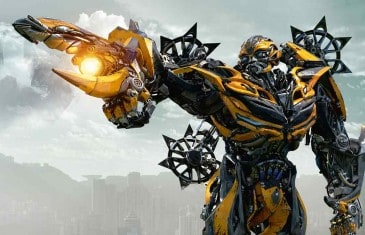 ChinaJoy is often an event that sees huge announcements coming from the kings of the Eastern MMO, Tencent Games, and 2016’s event was no different as the team announced a brand new online game based on the official IP of Hasbro, Transformers Online. The eagle-eyed team over at MMOCulture first spotted a teaser website earlier […] 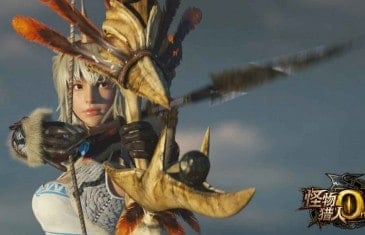 TeamHD today announced a brand new update for the recently released English language patch for Monster Hunter Online, translating more vital information to allow Western players to enjoy the game and begin to understand the deeper mechanics. Despite the success of recent Monster Hunter games in the West Tencent Games and Capcom have yet to […]