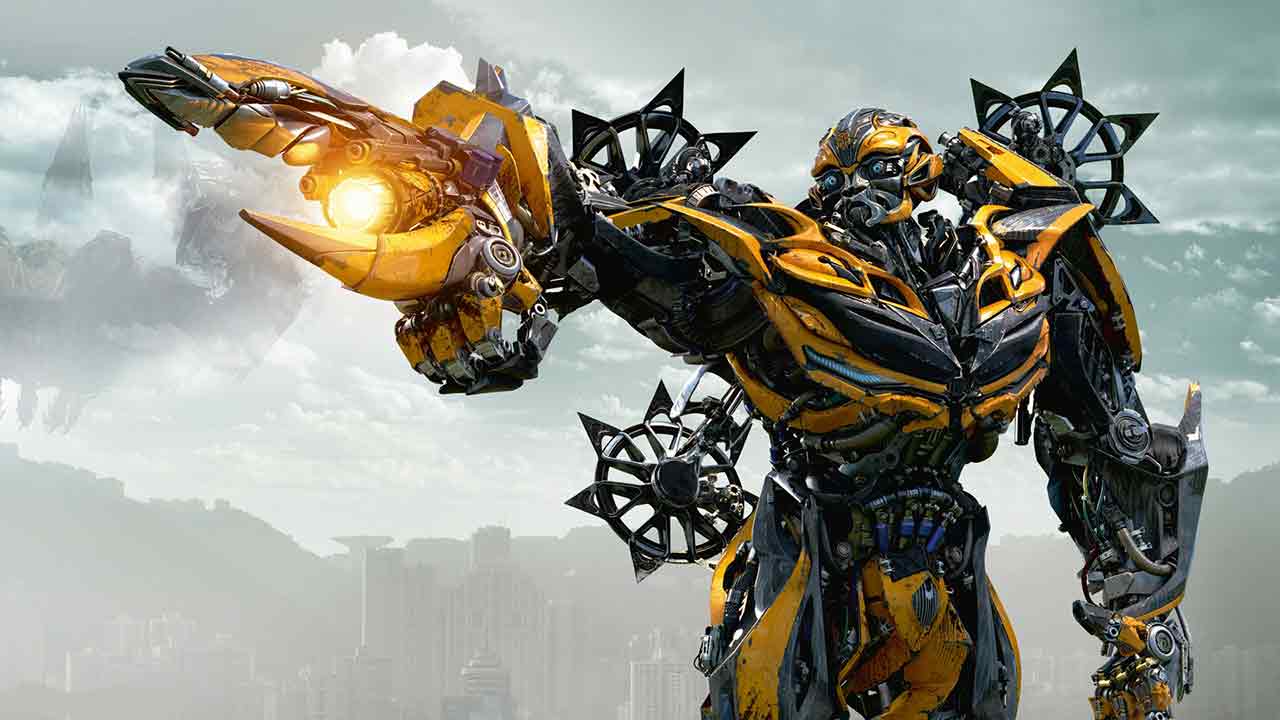 ChinaJoy is often an event that sees huge announcements coming from the kings of the Eastern MMO, Tencent Games, and 2016’s event was no different as the team announced a brand new online game based on the official IP of Hasbro, Transformers Online. The eagle-eyed team over at MMOCulture first spotted a teaser website earlier … Read more