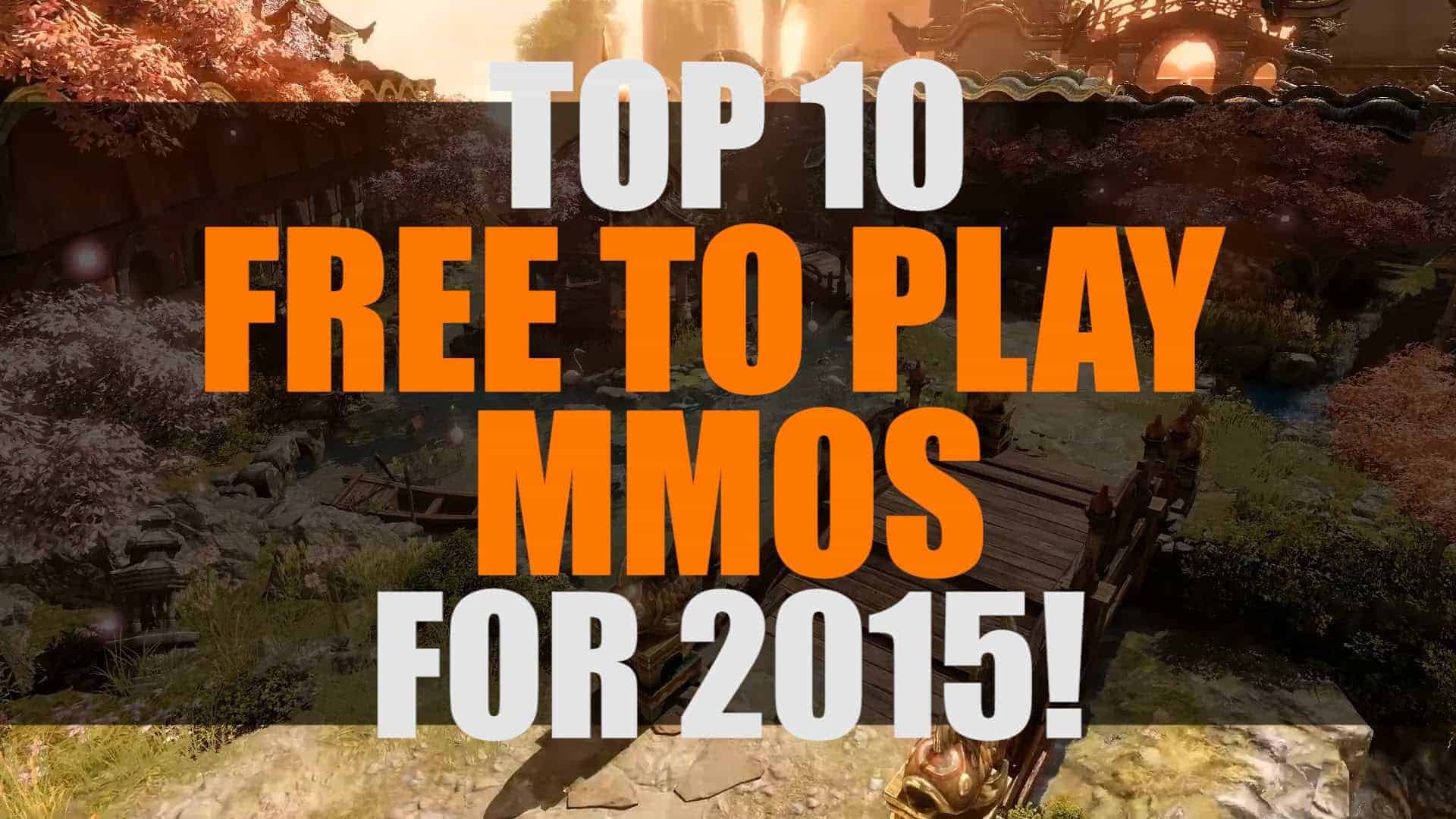 Our list of the best Free to Play MMOs to play in 2015. Most of these games will be released in 2015 or will have at least a great opportunity to play and/or test via a beta or alpha during the year.

Others still may be coming out in 2016 or later!