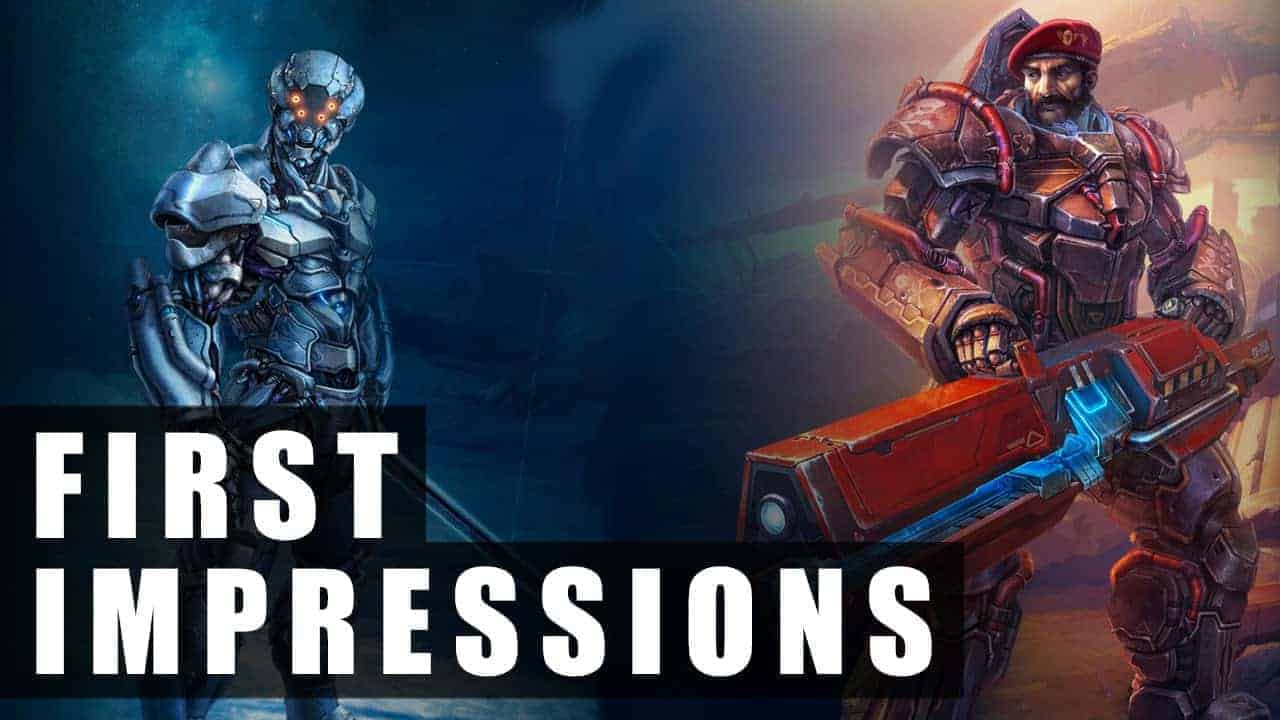 Warside is a visceral multiplayer Sci-Fi shooter featuring classic 2D gameplay combined with RPG elements. Play as part of a small squad of elite troops fighting for resources and power across the galaxy. 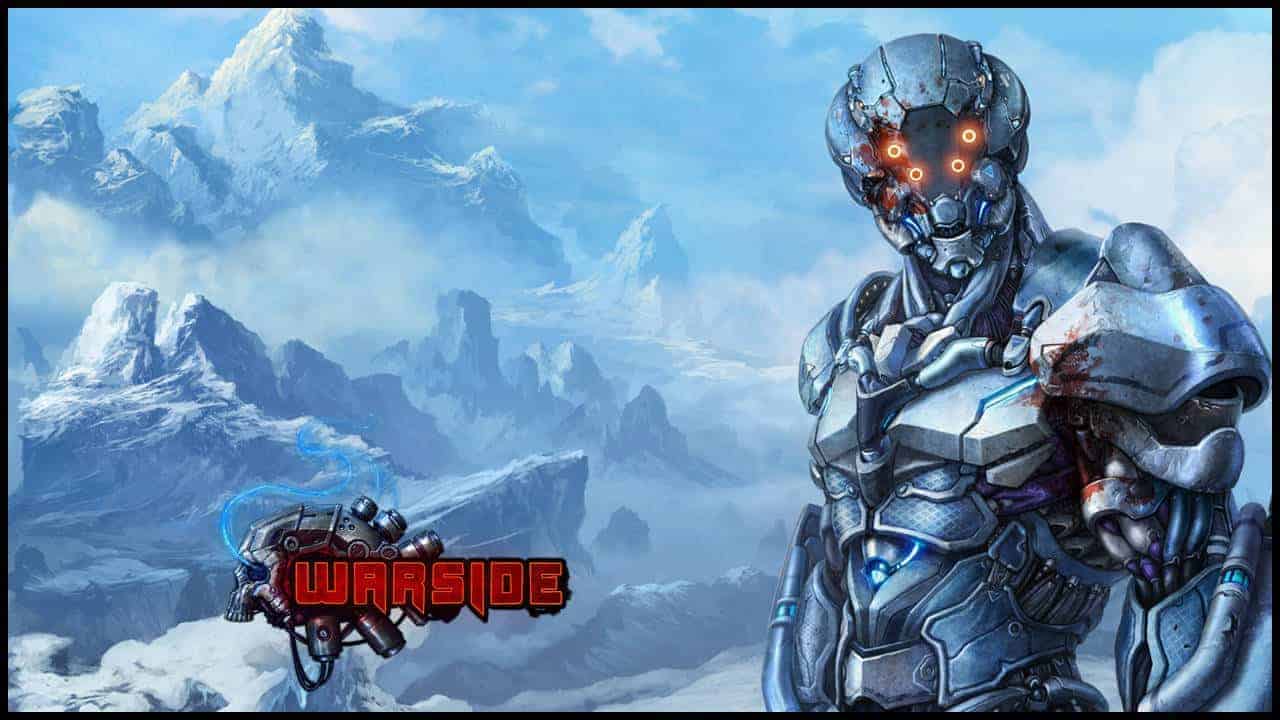 Kraken Studios, a Russian based independent development studio, are gearing up for a new release as they announce the May 5th debut of the session-based science-fiction MMO shooter, Warside. The games impending release follows a successful Kickstarter campaign on Steam, seeing the MMO community register their interest with votes that help to increase the games … Read more