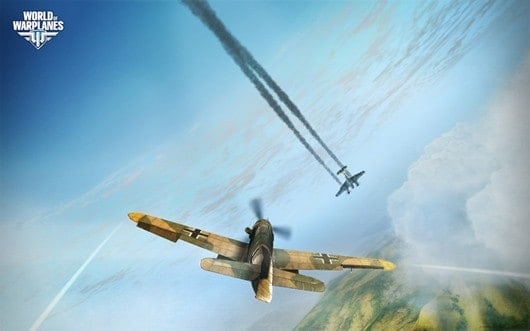 Wargaming.net today announced an exciting list of contents for the impending 1.2 Update for the aerial combat MMO, World of Warplanes.
Its been a few months since the official launch and although a few
small updates have been introduced Update 1.2 marks the first addition
of serious content, including many of the features requested by the
community since the games launch.

The update, which they plan to
introduce tomorrow March 6th, will bring with it a variety of new
elements to the game including added diversity at different tiers, more
customizable options for individual aircraft and new client features to
add more depth to the entire experience.

The key features of Update 1.2 are outlined below: