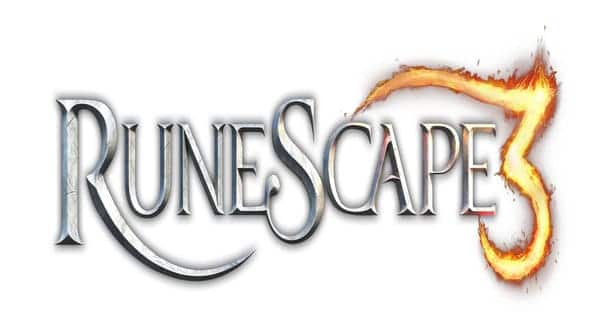 As seen on Todays Daily XP Video!
Jagex, the developers behind the record-breaking free browser MMO Runescape, today announced the immediate release of The Death of Chivalry, the first new quest content since the release of Runescape 3. The gods have returned to the world of Gielinor and have wasted no time in attempting to gain the favor of its inhabitants. The Death of Chivalry is among the first of many new quests that will feature game impacting choices.

Players will be tasked with aiding the world famous Sir Owen on his quest to recover a powerful artifact for the mighty Saradomin. The infamous Black Knight Castle awaits those brave enough to explore its many perils, filled with difficult decisions and secrets aplenty.

There’s plenty of incentive for players to get involved as the rewards include a full cosmetic armor set, a healthy dose of Prayer and Combat experience points and much, much more. The content is now available for all Runescape 3 players. There are no level requirements or restrictions as the quest difficulty scales to provide a challenge to players of all levels.