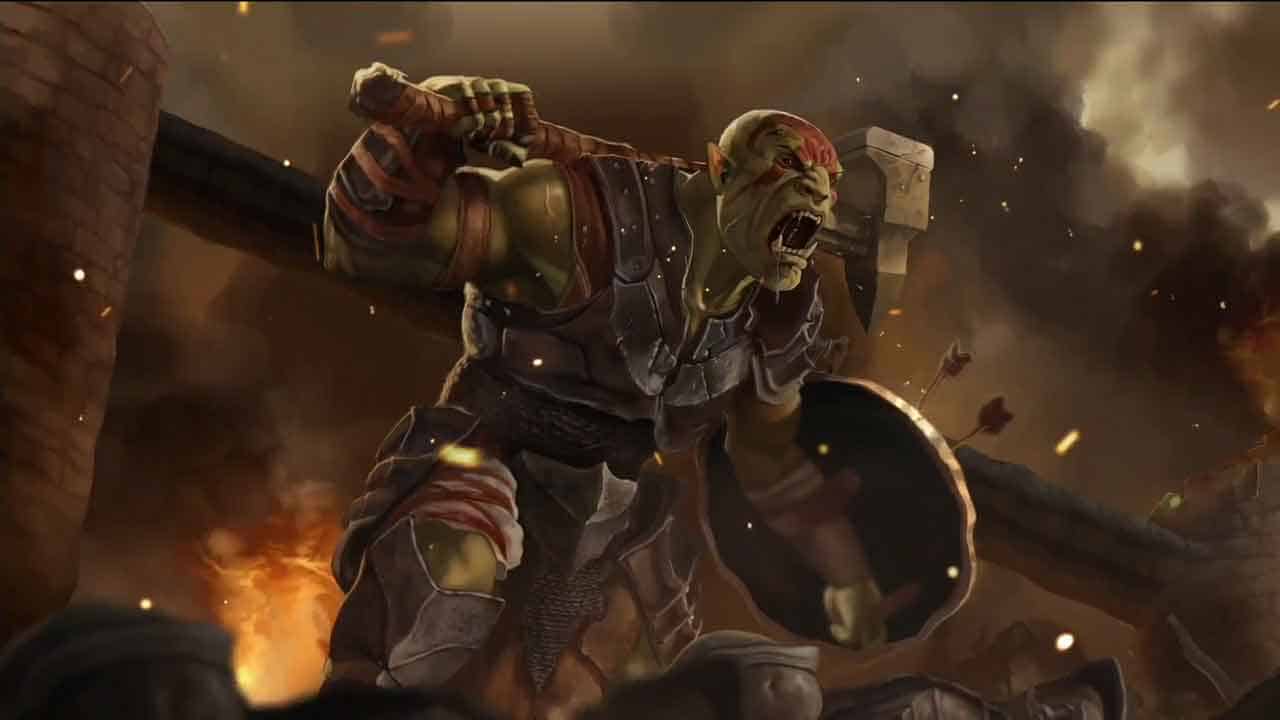 Bethesda is proud to announce the next stage in development for the highly anticipated online strategy card game, The Elder Scrolls: Legends, as the award-winning developer launches the title into Open Beta. It was last week that Bethesda lifted the lid on the NDA for The Elder Scrolls: Legends but today players can stop reading, stop watching and dive directly into the game.

The Elder Scrolls: Legends is now available to download and play entirely for free.

[quote cite=”Bethesda”]Since we lifted the NDA for those in the closed beta, we’ve seen so many fans battling it out in streams and discussing the game in our forums, and we’re very excited about the response it has received. Now everyone has a chance to experience the Elder Scrolls universe in an entirely new way. If you haven’t seen much of the game yet and are wondering why you should jump in, here are just a few of the ways Legends distinguishes itself from other card games to offer a more varied and strategic game[/quote]

The Elder Scrolls: Legends isn’t simply another online card game. Instead the developers have implemented a variety of unique and exciting mechanics that help set it apart from other titles in the genre including dual lanes in which you place cards, unique and individual power-ups for each card and a deep narrated story offering a new insight into The Elder Scrolls universe.