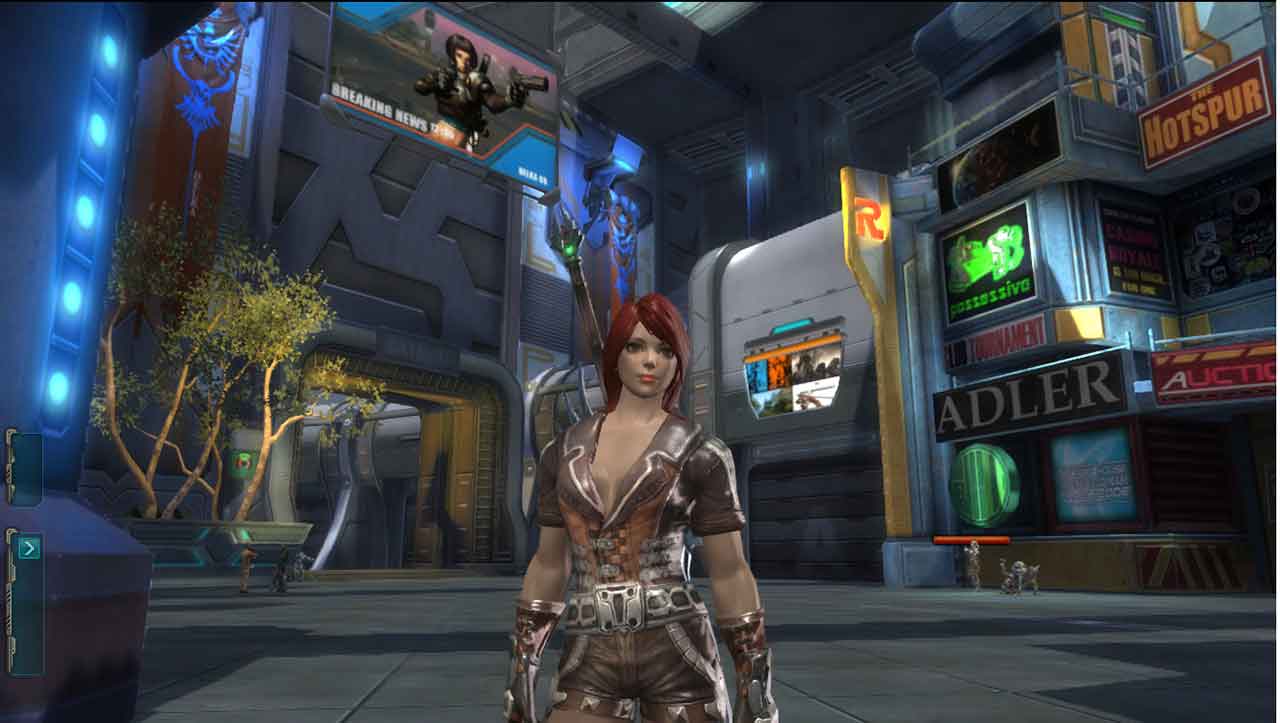 In an unexpected announcement from Frederike Striecker of Insel Games players today learned that the MMORTS/MOBA/RPG hybrid Trinium Wars has reached the end of its journey as the developers announce the upcoming closure. Trinium Wars released under Steam Early access earlier this year and enjoyed several huge content updates but despite its early popularity the activity of the player-base has dwindled to a level that no longer makes the games further development viable.

The news comes in an announcement from Frederike Striecker in which he apologizes to players and also informs them at Deluxe or Collector’s Edition owners will be given a free key of their next game while Starter Edition owners will receive 25% in compensation.

[quote cite=”Frederike Striecker, Insel Games”]I can confirm, that the decision has been made, that Trinium Wars will be shut down August 31st. The game has already been taken off the Steam store and we have published the announcement on Steam as you may have noticed.

Its a sad day for the developer and the publisher as well, but we feel it was the correct decision. [/quote]