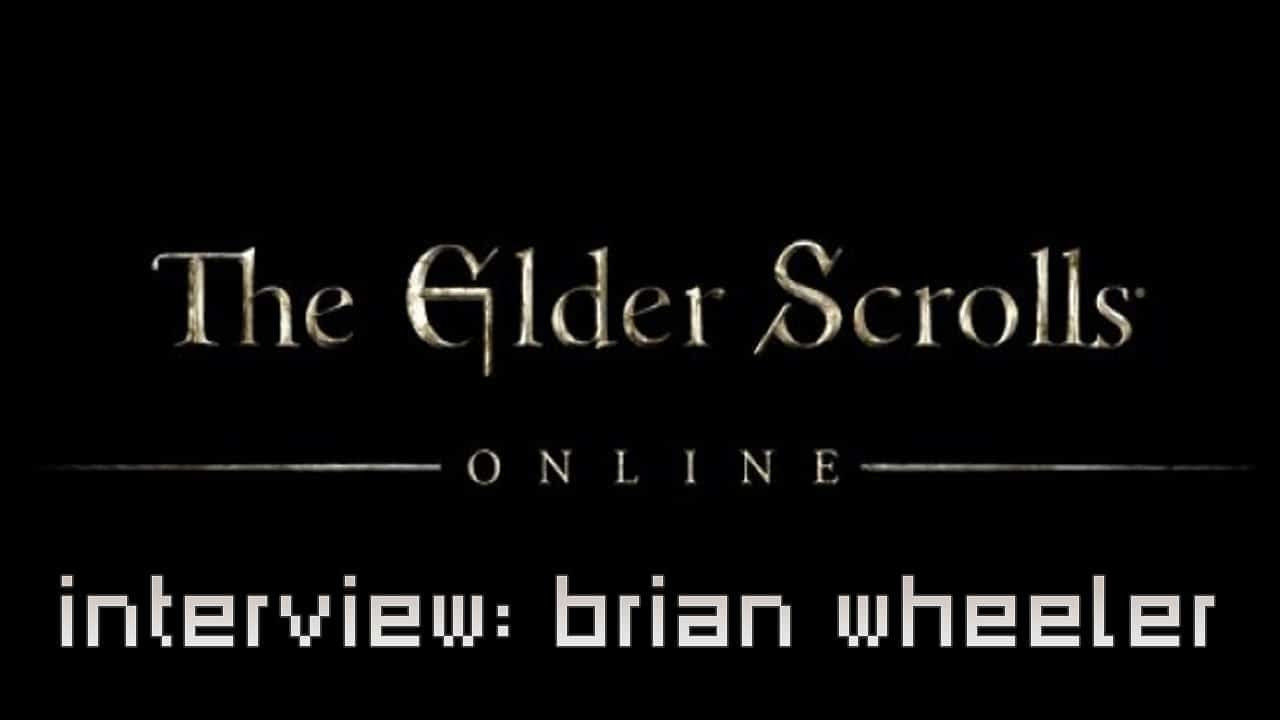 The Elder Scrolls Online is a MMORPG being developed by ZeniMax Online Studios, to be released in 2013.  The game is part of The Elder Scrolls video game franchise.
Kirk from http://mmoattack.com had the opportunity to interview the PvP Director at Zenimax Online Studios, Brian Wheeler.
We asked many questions about the game including how they are going to live up to the success of Skyrim, how they will incorporate PvP into the title and more …