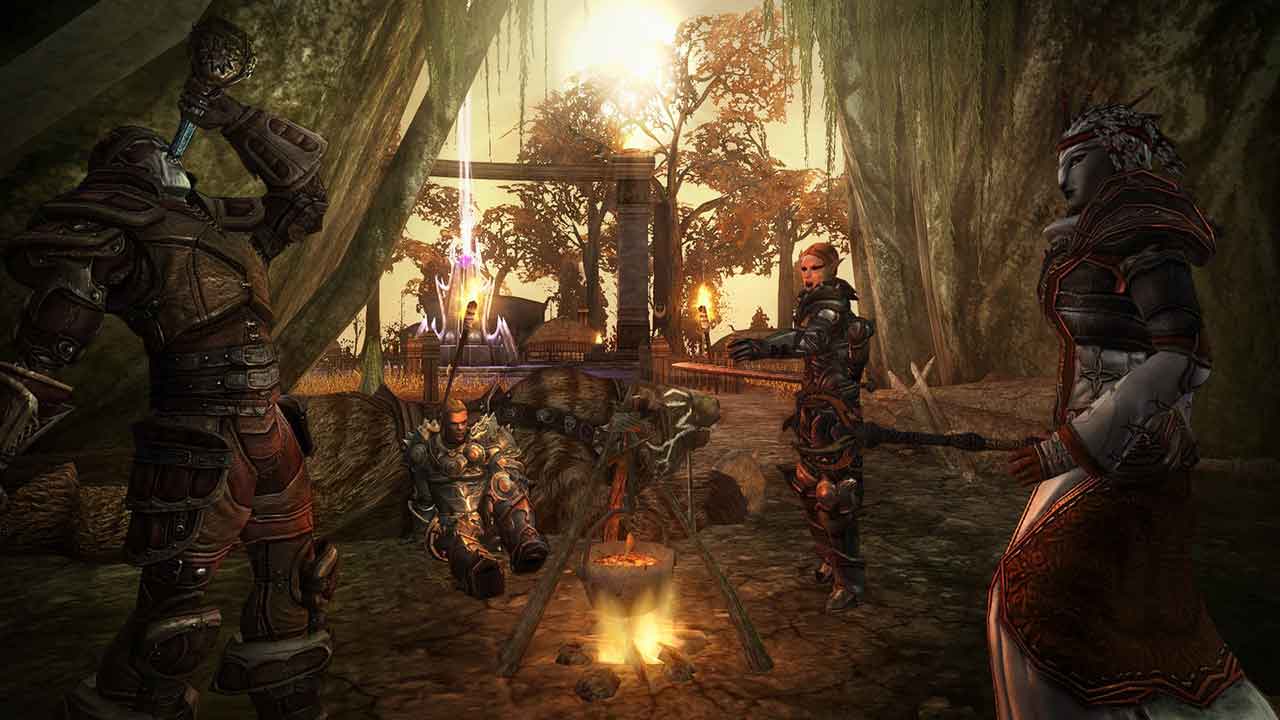 The future of Darkfall: Unholy Wars was thrown into turmoil today as a new post from Executive Producer, Zad, on the official forms has informed players that the game servers have been closed – effective immediately. It’s no secret that both Darkfall and developers Aventurine have been struggling in recent months but with the problems in Greece’s economy getting less and less coverage in the mainstream media, many thought those troubled times were in the past.

Sadly that does not appear to be the case. According to the post the games servers are now closed, with no current information given as to when or if they will return to service. The post cites the problems plaguing Greece as the main source of the issues but the majority of players responding believe otherwise:

[quote cite=”Zad, Executive Producer, Darkfall: Unholy Wars”]Dear friends,
We have been involved with Darkfall for over 13 years now and it is our hope that we will be able to continue well into the future with your support. Unfortunately, and against our best efforts, the conditions in Greece have caught up with us and do not allow us to continue operating the game as we have been so far.

We hope that the disruption of Darkfall Unholy Wars service is temporary and that we will be back soon in a more sustainable format. We apologize for the inconvenience to all that are affected.[/quote]