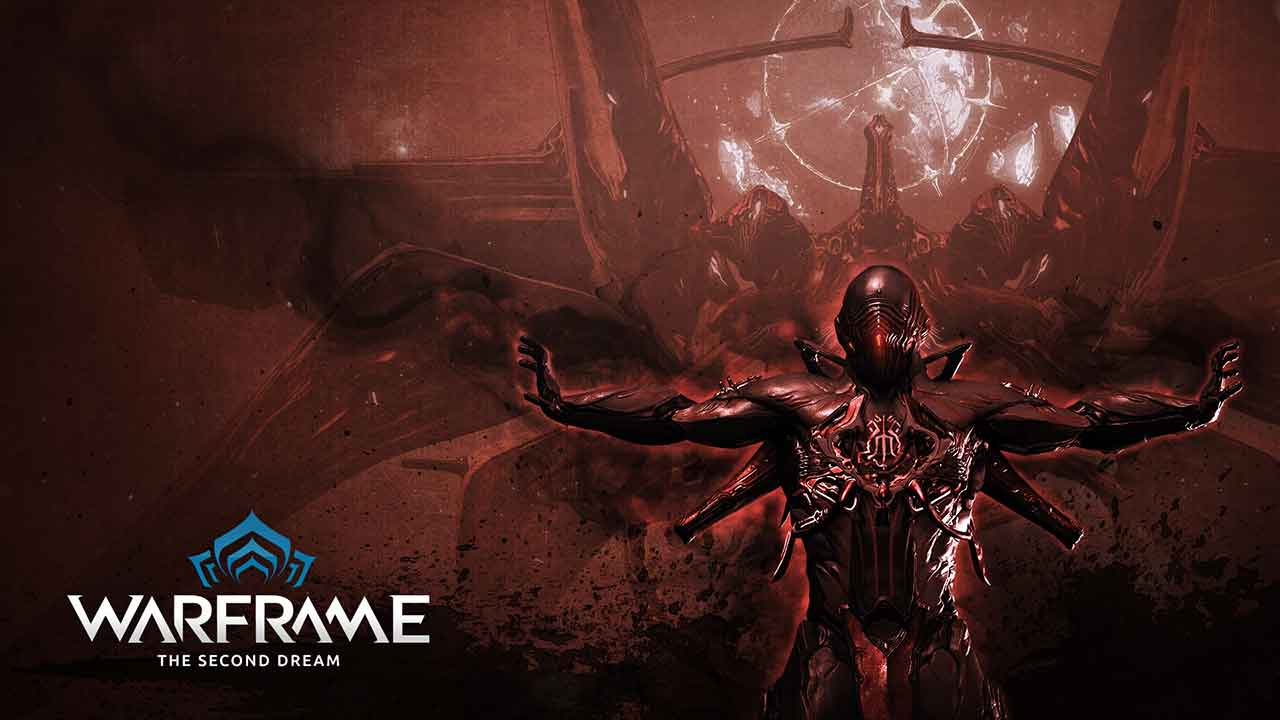 Digital Extremes saved one last gift to sneak under the tree of Warframe fans this festive season as the independent developer announced a new free update for the PC version of the game, The Glast Gambit.

The Glast Gambit update is available to download for free on the PC version beginning today and includes a vast array of exciting new content including new quests, new weapons, and a brand new Warframe.