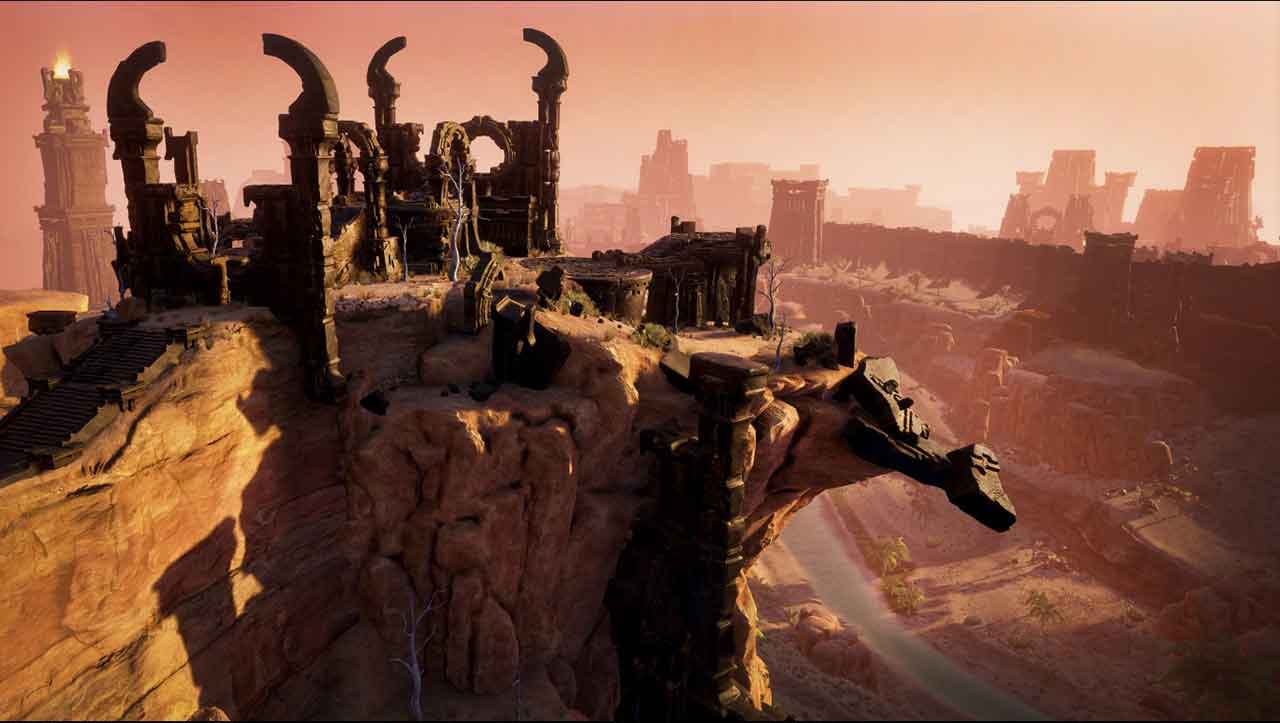 Funcom today announced that a famous name in the universe of Age of Conan will be making a return with Conan Exiles. The legendary, award-winning composer, Knut Avenstroup Haugen, will once again return to the Conan universe to provide an exhilarating new soundtrack for the upcoming survival game.

[quote cite=”Creative Director at Funcom, Joel Bylos”]“We are incredibly excited to have Knut join us once again. The music he created for ‘Age of Conan’ stands among the best ever made for gaming, and it helped bring the world of Hyboria to life for millions of players all around the world. We have listened to some of what he is working on for ‘Conan Exiles’ and all we can say is that players have something truly special to look forward to.”
[/quote]

[quote cite=”Knut Avenstroup Haugen”]
“Returning to the Conan universe is an absolute pleasure, and I am very happy to once again be working with the team at Funcom. The world of Conan is incredibly rich in culture and history, and it is a fantastic source of inspiration that allows me as a composer to explore a variety of different musical themes and soundscapes.” [/quote]

Check out a sample of the soundtrack on the official YouTube channel below: